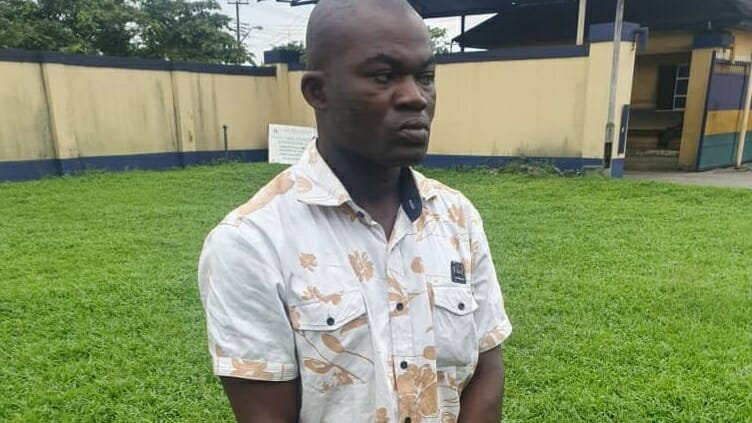 This was contained in a statement released on Friday by the police public relations officer in the state, SP Nnamdi Omoni. 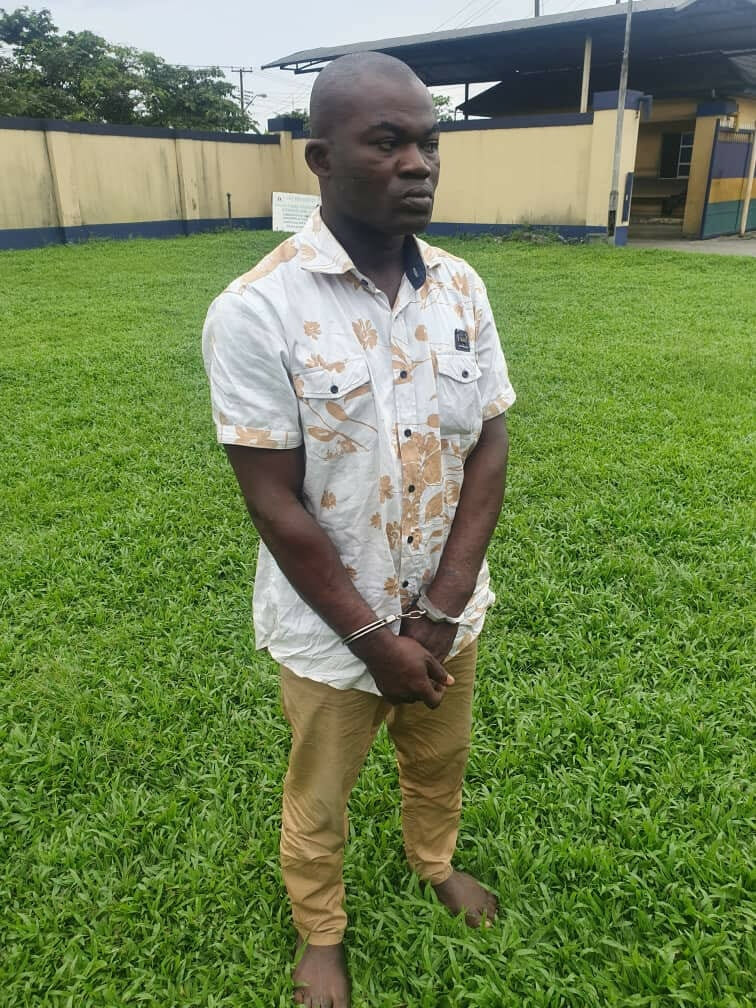 According to the police, the victims were abducted by sea pirates in two separate attacks on 6th and 7th September, along the Bodo/ Bonny waterways.

Omoni said “their rescue was made possible due to the intense pressure mounted on the kidnappers by the Operatives of Anti Cultism Unit who had earlier arrested one Baridula Gboro ‘m’ 35yrs from Bodo in Gokana LGA. The suspect had opened up and made useful confessions, including revealing the identities of his cohorts and the place where the Victims were kept, following which they were forced to abandon the victims,”

“Meanwhile, the victims who were feasibly frayed, were released for medical attention as efforts have been intensified to ensure the arrest of the remnants of the gang and recover their Operational weapons,” the PPRO added.

According to the statement, the Commissioner of Police, CP Eboka Friday has increased the presence of the Police on the Bodo/Bonny waterways with a view to stemming the tide of attacks on the waterways and ensuring the safety of passengers. 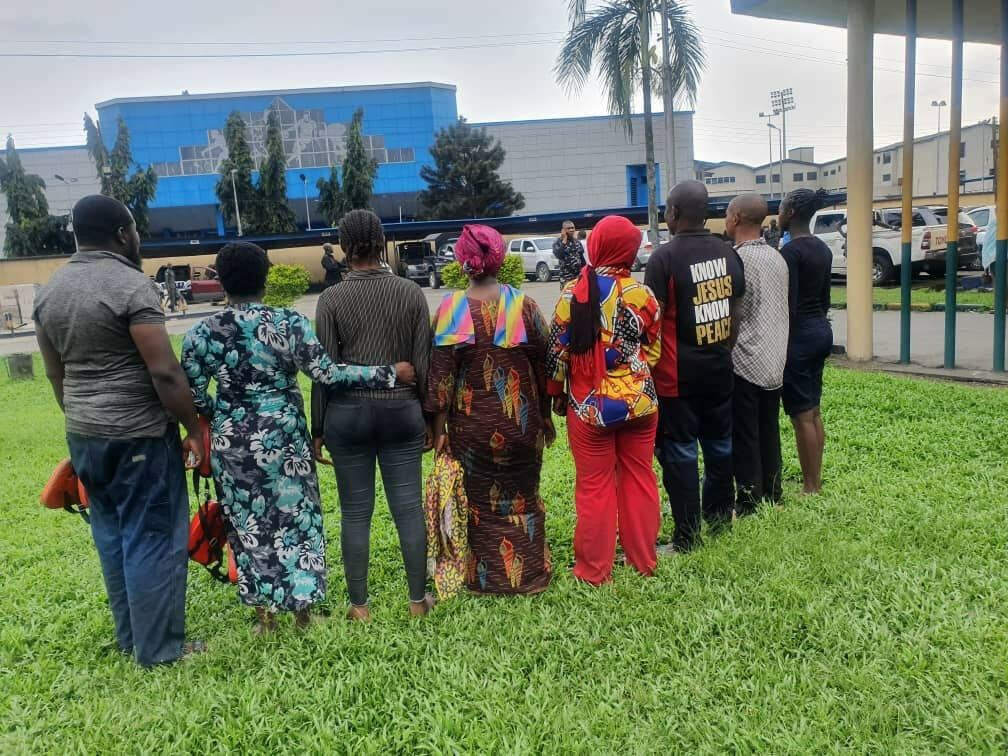 The CP, however, advised passengers and those using the waterways to avoid late night journeys that will expose them to danger and abide by all maritime safety protocols.

He equally advising Marine Transport Operators to subject their members for profiling as the the kidnap incidents were masterminded by a boat operator.