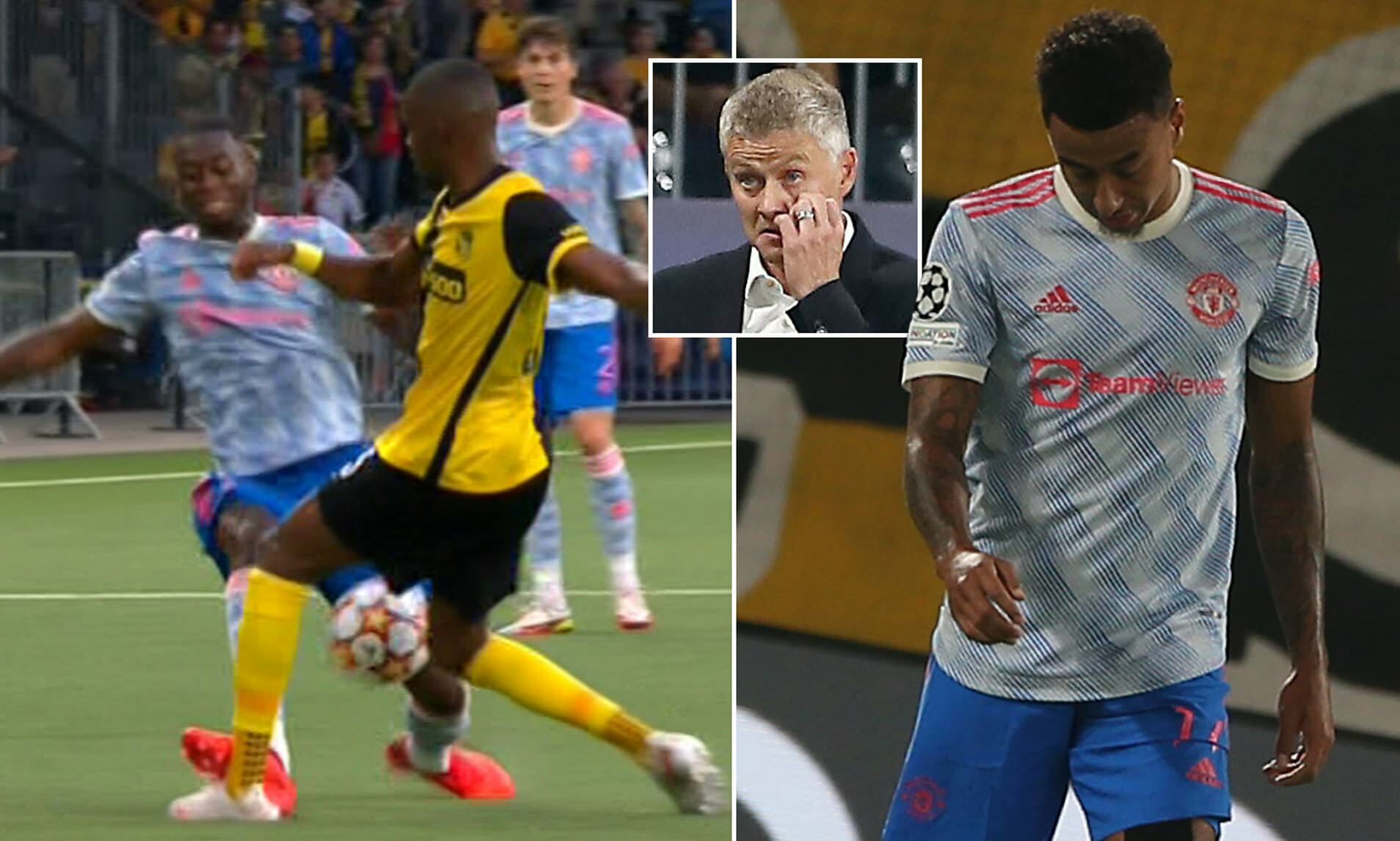 Manchester United manager, Ole Gunnar Solskjaer, has blasted his side following a 2-1 defeat to Young Boys on Tuesday.

The Red Devils began their Champions League campaign with a shock loss in Switzerland.

United took the lead with Cristiano Ronaldo netting his third goal since he returned to Old Trafford.

But the game turned on its head after Aaron Wan-Bissaka received a straight red card for a high challenge on Young Boys’ Christopher Martins.

With the match appearing to head towards a draw, Lingard tried to find David de Gea but his backpass found Theoson Siebatcheu to tuck past the United goalkeeper.

Solskjaer has warned the squad that they must learn from their mistakes if they are to avoid another early exit from the competition.

“A lack of concentration, you make a mistake and you get done. We did that last year, conceding two sloppy counter-attacks against Basaksehir and lost that game in the last seconds today.

“So we know we’ve given ourselves a more difficult task. We did last year when everyone thought we were through after two games.

“You need 10 or 12 points: win your home games and one away from home. We’ve lost the opportunity to get three points, but we’ve got two home games next and got to focus on those two,” Solskjaer said after the game.