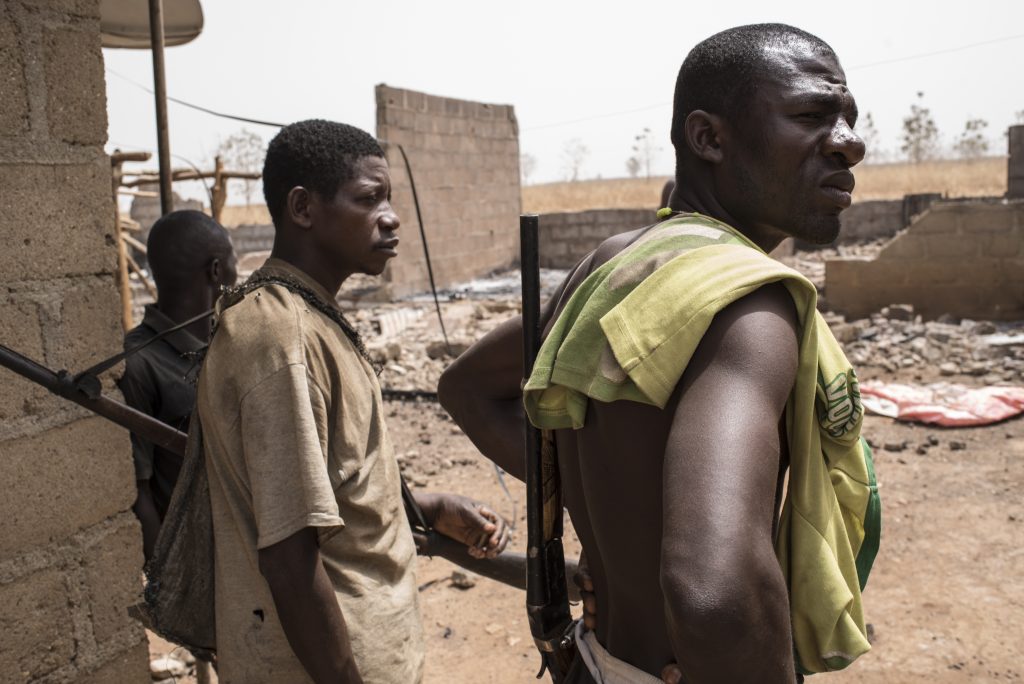 The kidnappers of a former director at the National Broadcasting Commission (NBC), Ahmad Abdulkadir, have released him after nine days in their captivity.

They, however, refused to release his 15-year-old daughter, Laila Ahmad, who was kidnapped alongside him in Bakori, Katsina.

It was learnt that the gunmen attacked Bakori Housing Quarters and took away the duo with some neighbours.

The suspected bandits also requested a N50 million ransom for the release of the broadcaster and N20 million for his daughter’s.

A close source disclosed that he was released Thursday evening by the bandits.

The source however, did not disclose if ransom was paid before Mr Abdulkadir was released.

Police was yet to react as at the time of filing this report.