Items found in their possession at the time of arrest were laptops, mobile phones and title documents. 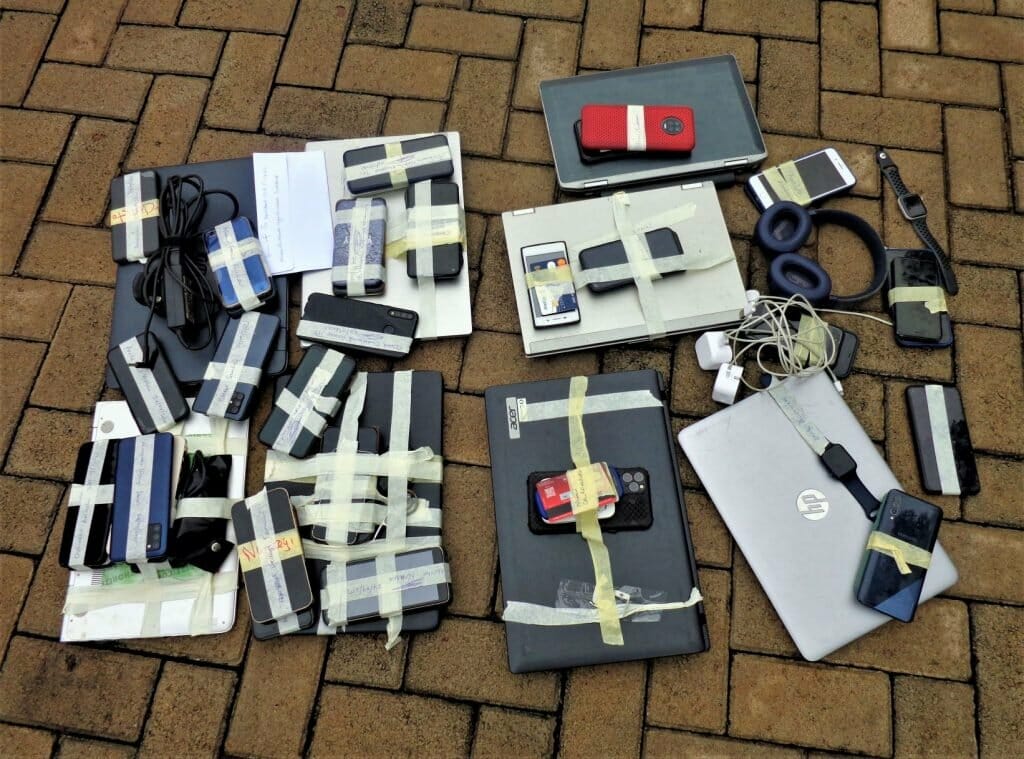 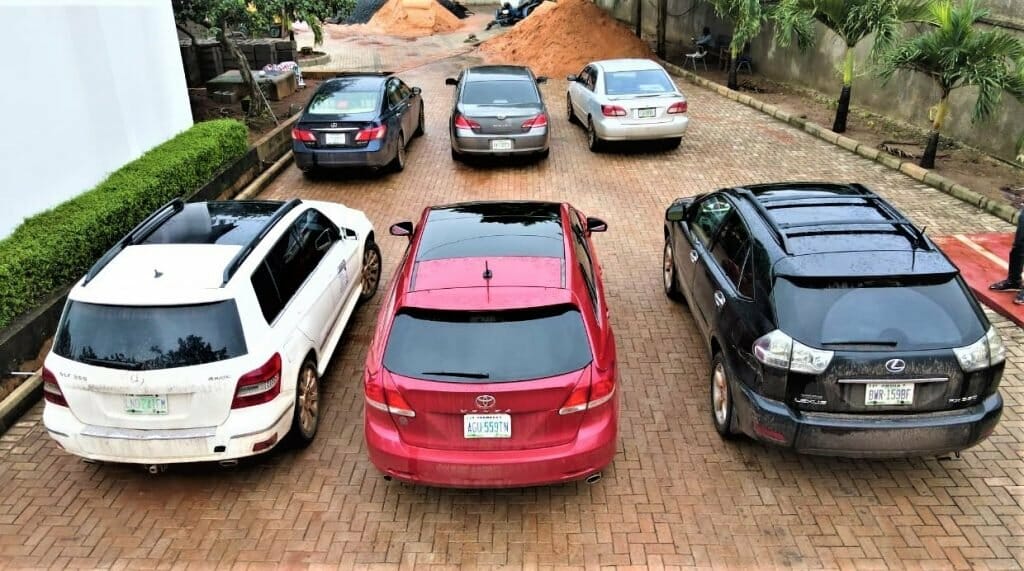 The suspects will be charged to court as soon as further investigations are concluded.