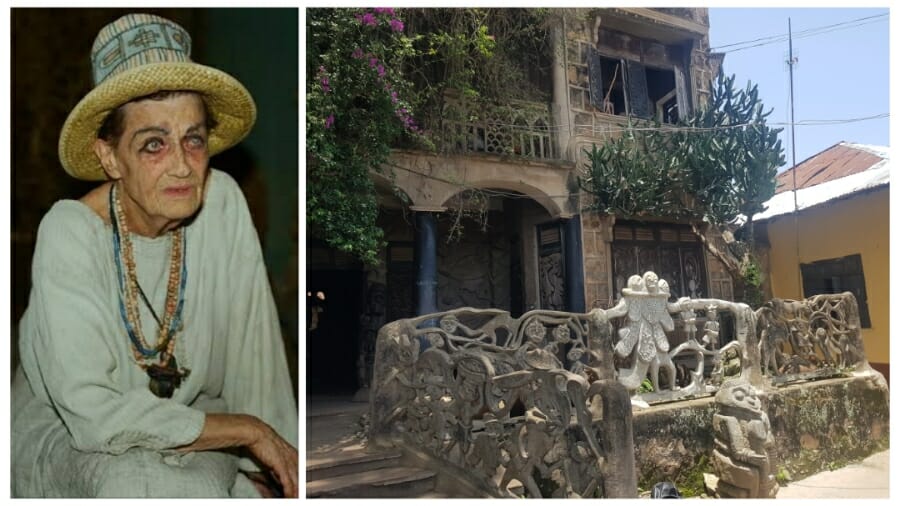 This life is strange and mysterious. It is full of surprises, terrible and exciting moments. If you are studying life to understand it, you are simply on a mission impossible. This world is full of ‘deep and many’ secrets. Many people have dedicated their time; generation by generation to understand these secrets but the more we strive to comprehend, the more strange they appear. This world is indeed a mystery. Those who made attempt in the past to unveil these secrets even nicknamed themselves ‘masters of witches and wizards’ died while exposing them.

This life is vanity, a reflection of hard work and struggle in acquiring material things that would not outlive us nor interest offspring we are struggling for. In this reporter’s pursuit to make enquiry into amazing lifetime of Chief Susan Wenger aka Adunni Olorisha exposes government neglect on cultural preserverance, he saw a chain of abandoned big buildings which were once cynosure of all eyes and desires of men but have been neglected because they do not commensurate the moment.

WITHIN NIGERIA reporter left the ancient town of Ilesa and travelled down to Osogbo, capital of Osun to make findings about the late Austrian-Nigerian artist and custodian of Osun goddess who gave everything for the upliftment of Osun grove.

This reporter alighted infront of the Osogbo Central Mosque located at the popular Oja-Oba market which is directly opposite the Ataoja of Osogbo palace of his Royal Majesty, Oba Jimoh Olanipekun Laaroye II.

Despite the discovery of new variants of COVID-19, there was no sign of adhere to instructions and protocols laid down by government. The home of late Chief Susan Wenger popularly known as Adunni Olorisha is as popular as the scared Osun groove. This reporter took a bike from Oja-Oba roundabout to Adunni Olorisha’s home; a three-storey residence situated along Ibokun Road, Osogbo. This residence was originally leased by her first husband identified as Chief Ulli Beier when he was with the Institute of Mural Studies.

Truly, “the aged had a blissful time sometime ago; the rag also had its day of impressive outing”. Barely 12 years after the demise of Susan Wenger (Adunni Olorisha), her residence is now a ‘dark shadow’ of what it was in the past. The residence which is decorated with all kind of sculptures and artworks is gradually ruining. The numerous artworks show signs of neglect and have lost touch with modernity. The place was like a palace some years ago but now abandoned. The beauty and relevance of the three-storey building died alongside with Susan Wenger.

The entire three-storey building is an eyesore; irritating and unpleasant. From the drainage infront of the house to choking compound, everywhere looks disorganised. The ‘poor three storey-building’ is surely missing its tenant. Apart from the artworks and sculptures, there is no section in the residence that befits the status of renowned custodian of Osun goddess, late Susan Wenger.

WITHIN NIGERIA reporter entered the compound and noticed the neglect. This reporter saw an elderly man in his sixties lying on a broken cement-made structure suspected to be a grave and a heap of ‘compiled wastes’ positioned at the front staircase of the residence. There is a big tree infront of the house whose leaves and branches have covered almost half of the building. At every section of the house, there are sad and untold tales of infrastructural deficit. Cobwebs, termites and other insects freely move at every corner.

Findings revealed that late Susan Wenger (Adunni Olorisha) is not the original owner of the said house. The three-storey building belongs to the family of ‘ABOLUBODE’. WITHIN NIGERIA reporter reliably gathered that her first husband, Ulli Beier rented the three-storey building when they came to Osogbo and late Susan Wenger maintained the agreement after the divorce. This reporter could not confirm if she later bought the residence before her demise but there are new tenants who live with ‘frightening sculptures and numerous artworks’ in the residence. There is no section of the building not properly decorated with sculptures and artworks including the stairs. Late Susan Wenger is no doubt queen of African artworks.

WITHIN NIGERIA assembled that Late Susan Wenger and her group in 1958 started the renovation of Idi Baba Shrine and further went into full restoration and reconstruction of First Traditional Palace, Obatala shrine, Iya Moopo Statue, Iledi Ontoo shrine and market, statues of Alajere, Ela, Sapoona and grooves of Busanyin and Lakokan including others.

In a document made available to WITHIN NIGERIA by a high chief in Osogboland, it was clearly stated that late Susan Wenger later started the most oustandingly complex infinite monumental sculpture called ODU at the bank of Osun River which was not completed till her death on 12th January 2009 at the age of 93. This reporter wonders why this project has not been completed despite massive turn-out of Osun worshippers annually to celebrate the ‘River Goddess’.

The neglect of her residence is worrisome. Following her huge contribution to the massive growth and development of Osun sacred groove, this reporter wonders why her residence is not honorably preserved and redesigned for future purposes.

Surprisingly, the palace and shrines of Osun worshippers including the sacred room that houses ‘ the big and inherited calabash’ Arugba carries annually to appease the river goddess are situated at the same vicinity. Only the Baba Olosun, Iya Olosun and Arugba can either enter the sacred room or touch the calabash. Any individual who enters the sacred room would disappear, It was learnt.

The residence is less than a kilometre from the palace of Ataoja of Osogboland. This reporter expresses concerns over the neglection of her residence. Eventhough she was buried at the sacred Osun sacred grove but the residence where she lived most crucial stage of her life deserves to be maintained and consciously developed to meet modernity.

To be continued in Part 2. 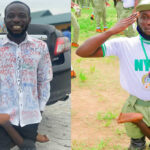 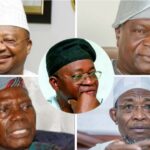 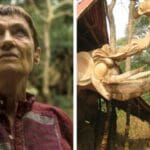 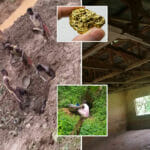 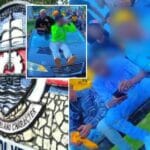 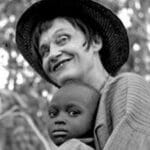 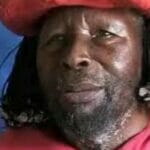 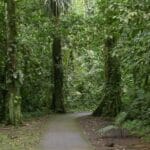