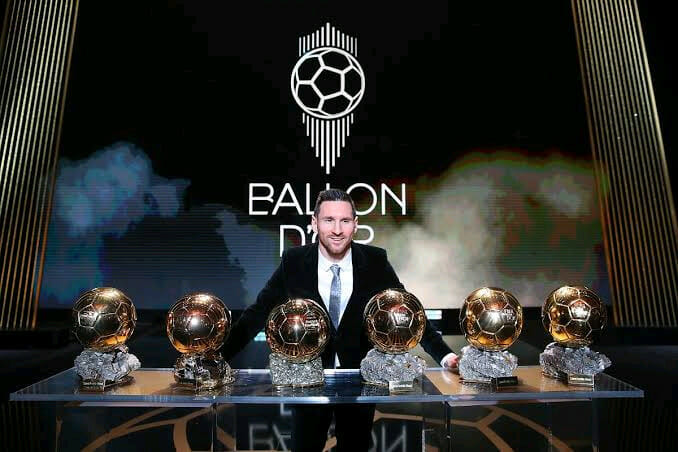 The Ballon d’Or ceremony is set to return in November after it was cancelled last year due to the coronavirus pandemic.

Nominees for the various awards – which include naming a men’s and women’s player of the year – are set to be unveiled on October 8.

The ceremony will take place at the usual Chatelet Theatre in Paristo as the most prestigious individual honours in football are handed out.

Six-time winner of the men’s award Lionel Messi is currently the favourite to land himself a record-extending seventh Ballon d’Or later this year.

The Paris Saint-Germain forward scored 38 goals for Barcelona last season before leaving the club in emotional circumstances. He also scooped his first international trophy in the summer, triumphing with Argentina in the Copa America.

Betfair believe Messi is odds on to claim the prize, with Robert Lewandowski his nearest challenger following a stellar 2020-21 campaign in which he netted 48 times in just 40 appearances.

Chelsea midfielder N’Golo Kante, PSG forward Kylian Mbappe and five-time winner Cristiano Ronaldo are also all thought to be in the running.

Meanwhile, the Ballon d’Or Feminin will be awarded for only the third time ever after Lyon and Norway striker Ada Hegerberg won the inaugural edition in 2018.

World Cup-winning USA midfielder Megan Rapinoe then scooped the award in 2019 before it was called off in 2020 due to the pandemic.

The Kopa Trophy and the Yashin Trophy will also be awarded in November.