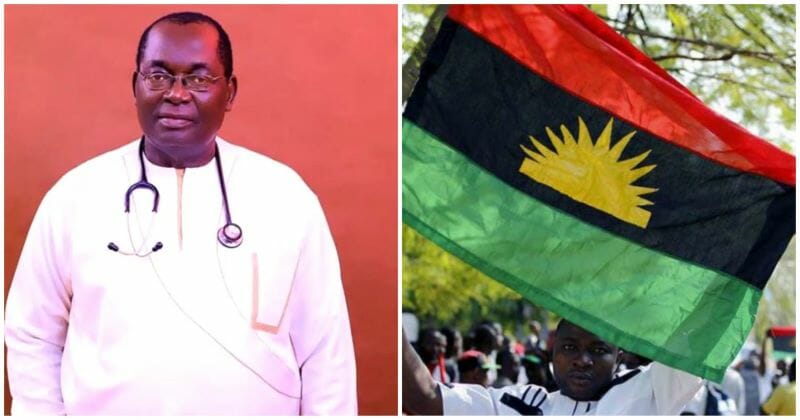 IPOB had denied involvement in Chike’s killing, stating that it was a political assassination and and those behind the incident are contesting in the upcoming Anambra State governorship election.

Mefor, however, insisted that the violence created by IPOB in the southeast is responsible for the death of Chike.

He stated this in a Facebook post, which reads partly: “What the Indigenous People of Nnamdi Kanu (IPONK) is doing of late is criminality, it is a category of heinous crime called crimes against humanity within the Rome statute and the jurisdiction of the International Criminal Court, ICC, and no more freedom fighting.

“It is on record that the inspiration of the violent utterances, threats, and incitements to horror by Nnamdi Kanu and his bumbling sycophantic criminal gang members of the not-fit-for-purpose DOS, a series of sponsored and blanket assassination/killing campaigns and extra-judicial extermination of the innocent unsuspecting Igbo Biafrans have been commissioned and ridiculously on an ongoing basis—–hailed and celebrated by a cross-section of the gullible as UNKNOWNGUNMEN/ESN, as fighting the Fulani herdsmen and in the name of freedom fighting.

“The latest is the unfortunate assassination of Dr. Akunyili.”