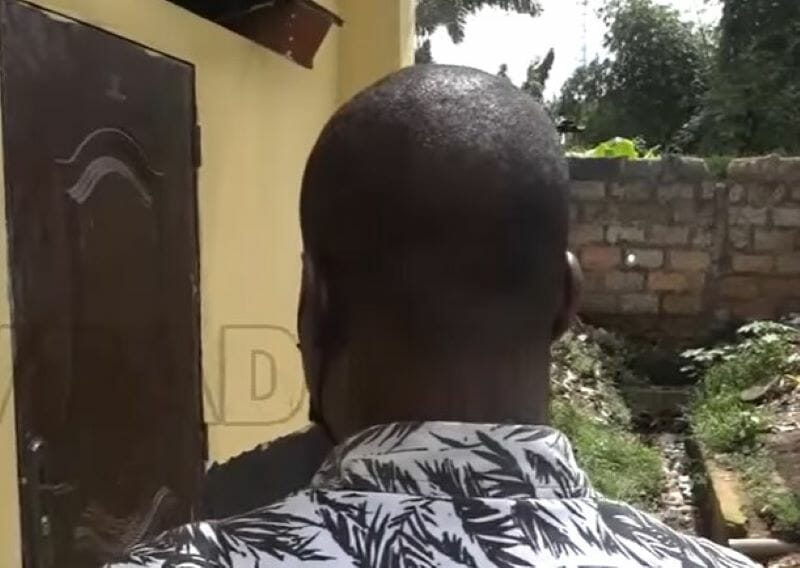 A couple and four of their friends have been arrested by the police for allegedly assaulting a pastor, filming him naked and threatening to release the video online if he refuses to pay the sum of N10 million to them.

Spokesperson of the Edo State Police Command, SP Kotongs Bello, who disclosed this said the pastor was invited by a former female member of his church to pray for her new home.

Bello said on getting to the house, the pastor was attacked, beaten, stripped naked, and filmed by the woman and her husband and four of their friends who threatened to release the video if he refuses to give them N10 million. They also withdrew the sum of N800.000 from the pastor’s account.

“It was this Ella Ayoola that lured the pastor in the guise of coming to her house to help her pray for her new house. On arrival, the husband and four other friends came out from the bush and started beating the said Adejumola who at the end of the day after beating him, they stripped him naked, videoed him, threatening him, after withdrawing a total of N800, 000 from his two accounts.”

According to the couple, the pastor had made passes at the wife which is why they decided to teach him a lesson.

The husband said; “I have already warned the pastor twice. When they told me that the man is still after her again the third time, I said I need to teach the man a lesson for him to know that what he is doing as a pastor is not good.”

Also speaking, the clergyman said; “Before I came out from my own car, about 7 or 8 people from the bush they came out. They beat me, they showed me, they naked me, they videoed me, they collected my phone. They took me to Benin, They withdrew about N800, 000 . After spending about three or four hours, they now said this video is with us, after a month I will pay N10 million. Failure for me not to pay, the contacts on my list have been copied out on a particular paper. They will be sending it to them one after the other.”