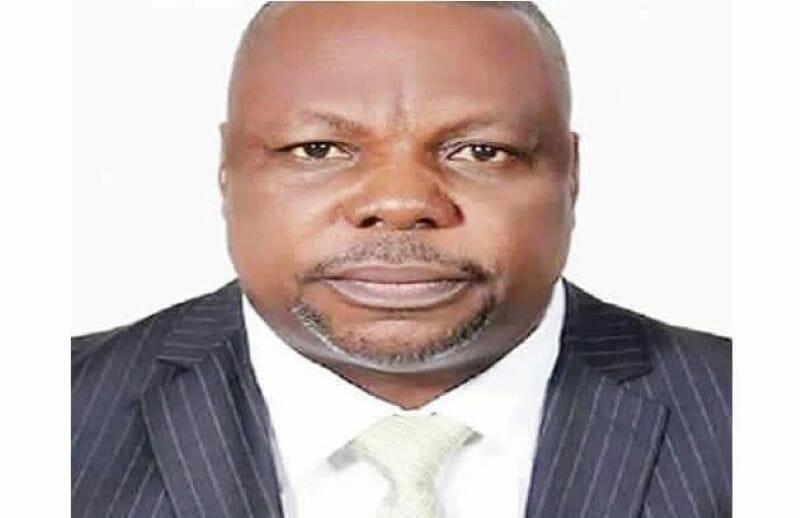 One Barrister Amaechi Udogaranya was killed by a stray bullet on Thursday, when officials of the Owerri Capital Development Authority and members of the National Union of Road Transport Workers in the state clashed.

The incident, which happened at the Control Post Roundabout in Owerri, caused commotion as gunshots rent the air.

It was gathered that the lawyer, who hailed from the Oguta Local Government Area of the state, was on his way to pick his children from school when he was shot dead.

According to PUNCH, a relative, who asked not to be identified, said their village was mourning the tragedy.

The source said, “Barrister Amaechi Udogaranya, who was from Oguta, was killed by a stray bullet during the fracas. He was happily married with kids. This is most unfortunate.”

The fracas was said to have ensued after the OCDA agents invaded the area and dispersed passengers on the pretext of enforcing the Owerri master plan.

After the NURTW workers failed to stop them, the warring groups resorted to engaging one another with weapons, which led to a free-for-all.

Vehicles were reportedly vandalized as policemen were deployed in the scene to quell the crisis.

PUNCH reported that the Chairman of the NURTW in the state, Sam Udeh, arrived at the scene and called the workers to order.