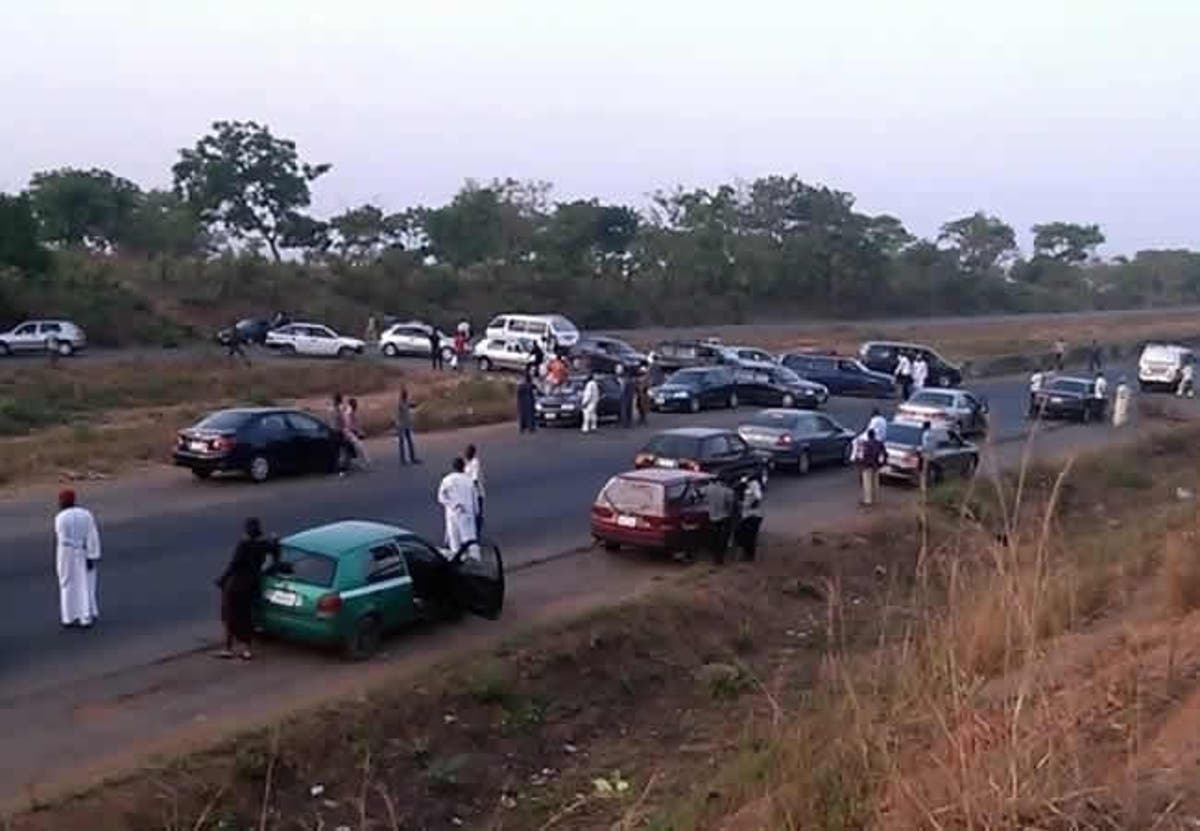 Nine travellers, who were kidnapped in the Okpella area of Edo state have been rescued by the police.

Public Relations Officer of the State Police Command , SP Kontongs Bello, who disclosed this in a statement on Monday said the victims were rescued in the bush after the police received credible information from the public.

“Acting on credible information from members of the public that a luxurious bus belonging to a private company travelling from one of the eastern states to Abuja had been intercepted by a group of hoodlums suspected to be kidnappers and taken to the bush, in the Okpella area of Edo state, the DPO Okpella divisional headquarters, CSP Kolawole Aremu, immediately swung into action by mobilising his team from Okpella division, and local vigilantes for immediate bush combing.

“The suspected kidnappers, on noticing the team of operatives in their den, hurriedly abandoned the victims and escaped into the thick forest. The nine kidnapped victims were all rescued unhurt. They were advised to continue their journey after profiling them,” Bello said.

The Police PRO said the state Commissioner of Police, Philip Ogbadu, enjoined the public to continue to provide credible information that would help in the fight against crime in the state.