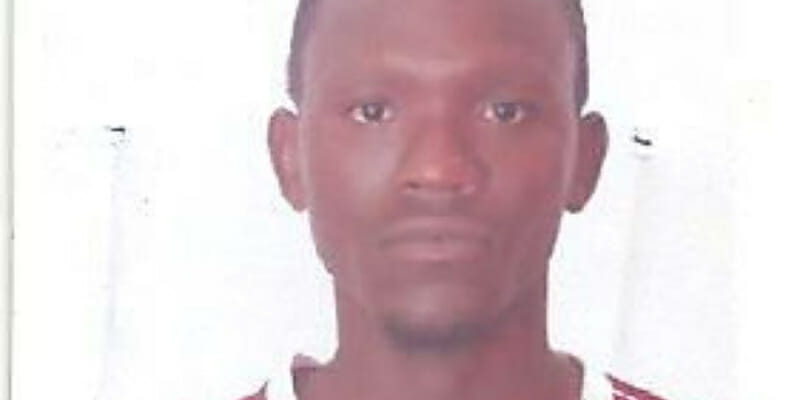 A 200-level student of the Federal University, Dutse, Jigawa State, Ibrahim Abdullahi, has died while two others were seriously injured in a gas explosion.

Abdullahi, a student of the Department of Soil Science, Faculty of Agriculture, was one of the three students involved in a gas explosion that occurred at an off campus hostel in Dutse, the state capital last week.

The university’s spokesperson, Abdullahi Bello, who confirmed the incident said Abdullahi died on Tuesday, October 5, at the intensive care unit of ATBU Teaching Hospital, Bauchi State. He said the university had facilitated his referral to the hospital.

Bello said the remains of Abdullahi had since been buried in his hometown, Funtua LGA of Katsina State. The two injured persons are responding to treatment, the official said.

“The Vice-Chancellor of the University, Prof. Abdulkarim Sabo Mohammed, wishes to condole with the family of late Ibrahim Abdullahi. He prayed for Allah to forgive him and grant him Aljanatu Firdausi. May Allah give the parent the fortitude to bear the loss,” he said.

The university’s spokesperson cautioned students, especially those living in houses with poor ventilation, to desist from using cooking gas indoors, adding that such act can be dangerous and cause long-term health effect.