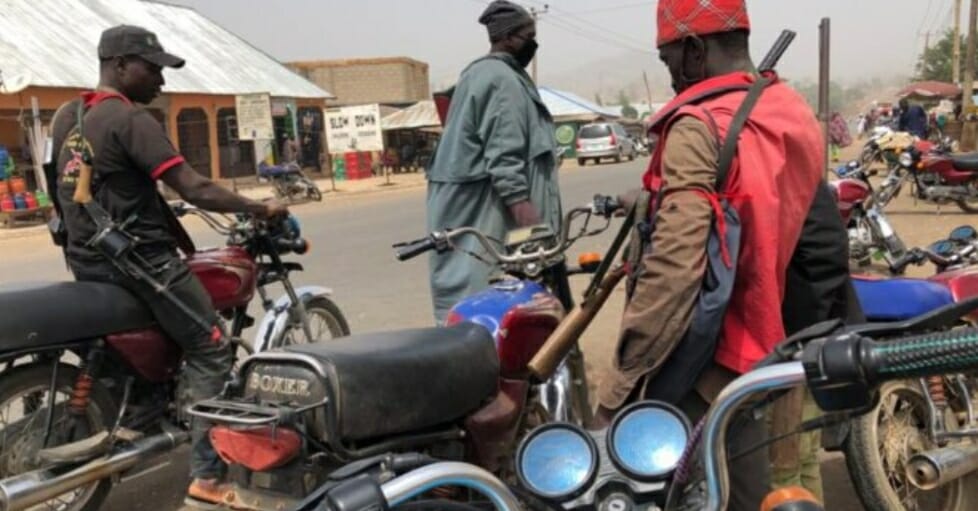 The Hunters’ Group of Nigeria (HGN) and the Kogi State Vigilante Service (KVS) have disclosed that three children have been rescued from kidnappers.

WITHIN NIGERIA learnt that the victims who were rescued after the security groups raided the kidnappers’ den beside Erotyi mountain in Kogi/Koto LGA of the state.

Speaking on the incident, the spokesperson of the hunters’ group, Abdullahi Yahaya said three kidnappers were arrested during the operation.

According to Yahaya, the rescued persons were abducted 13 days ago by the kidnap syndicate.

Yahaya said the rescued victims were unharmed while the arrested kidnappers had been handed over to the authorities.

He commended the state government and Bashir Gegu, the commissioner for solid minerals, for their support in providing logistics for their operations.

Reacting to the development, Jerry Omodara, Kogi security adviser, said the local vigilantes are recording “good results” because of the morale boost and support from Yahaya Bello, the governor, and the cooperation of the citizens.

Omodara added that the efforts of the government to make Kogi the safest in the country “were so far yielding remarkable results”.