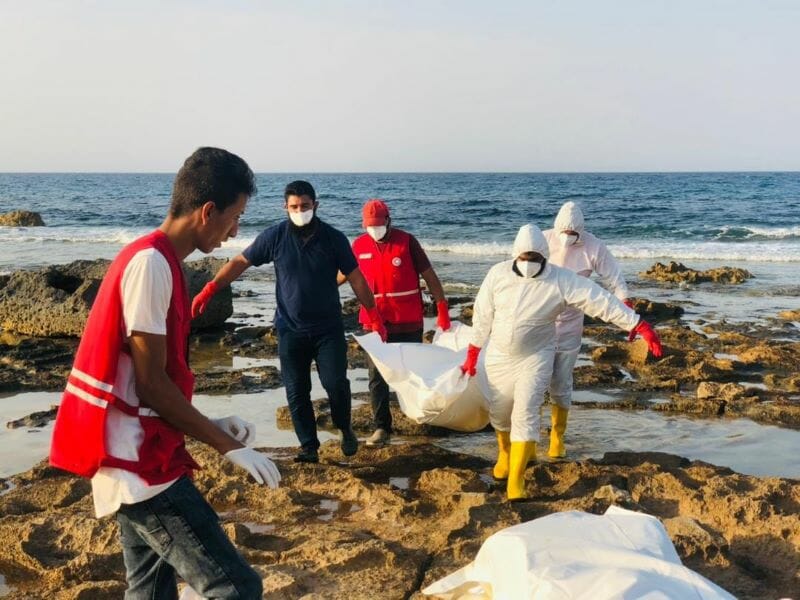 At least 17 bodies believed to be those of Europe-bound migrants have washed ashore in western Libyan town of Zawiya.

An official of the Libyan Red Crescent said the victims are believed to have drowned after their boat overturned.

The bodies were found on Tuesday, October 5, near the western Libyan town of Zawiya and have been handed over to authorities for burial. 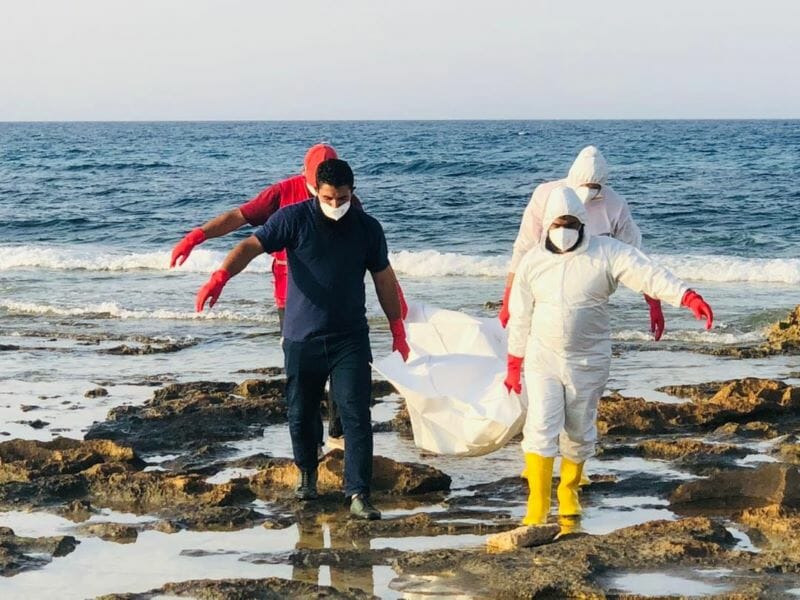 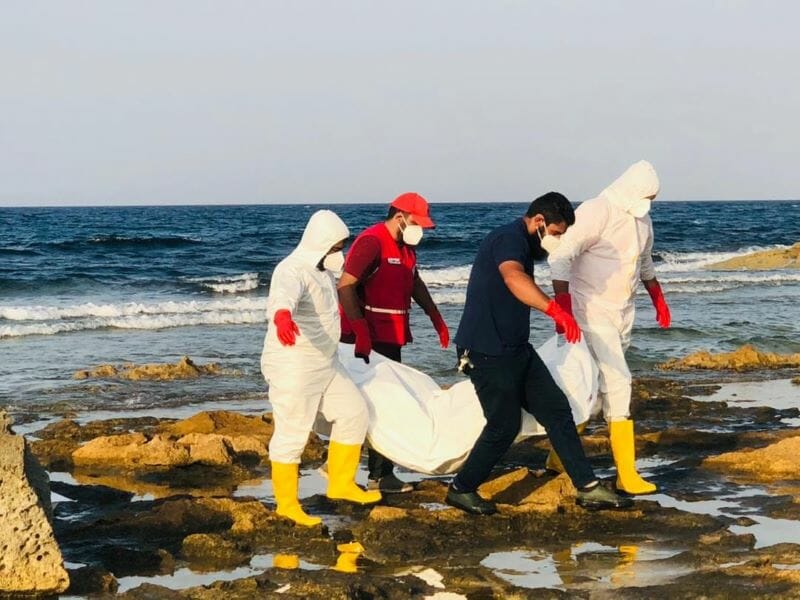 The Red Crescent posted images on Facebook that show its workers carrying white body bags with the Mediterranean Sea in the background.

The Facebook post reads; “After contact from local authorities, there are bodies dumped on the seaside in Harasha and the expelled area. The red crescent team has launched in Al-Zawia branch and Al-Zawia _ West office
To where the body was located and they recovered 17 bodies and handed over to the local authorities to complete the rest of the procedures.” 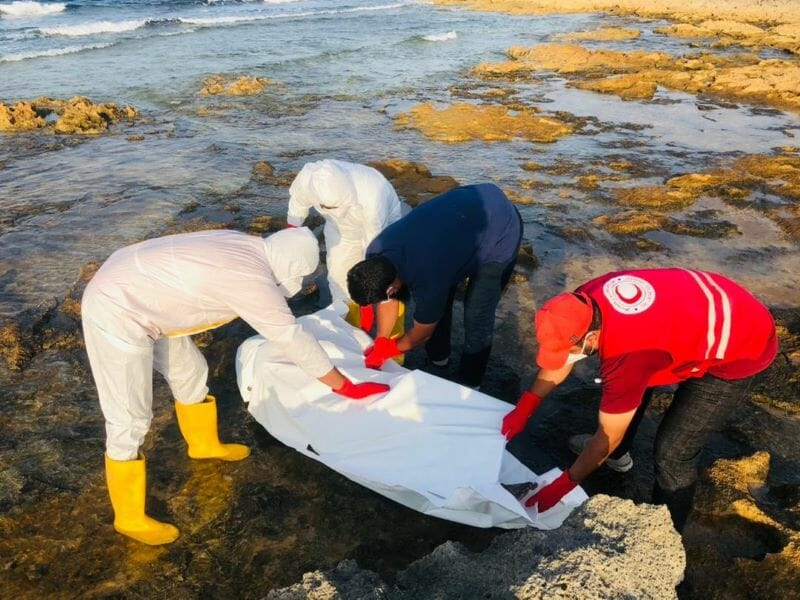 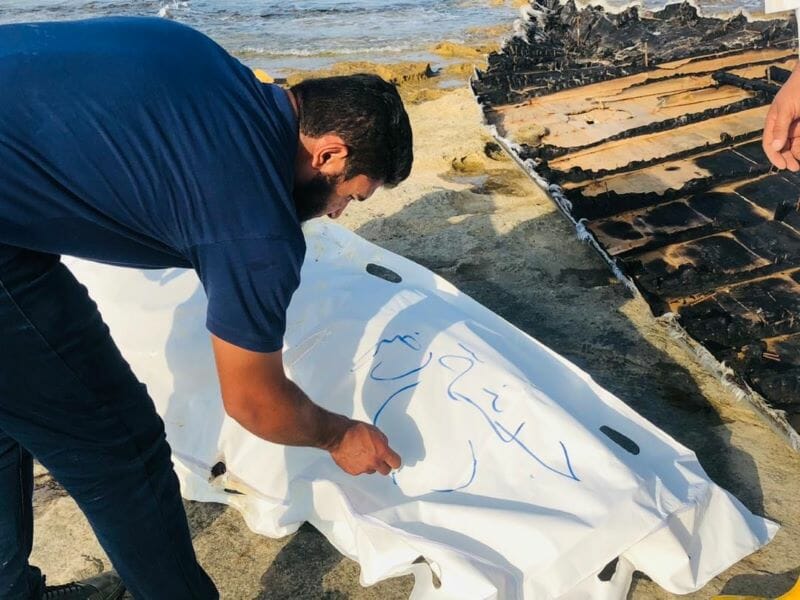 The UN migration agency IOM says more than 1,100 migrants were reported dead or presumed dead in numerous boat mishaps and shipwrecks off Libya so far this year. 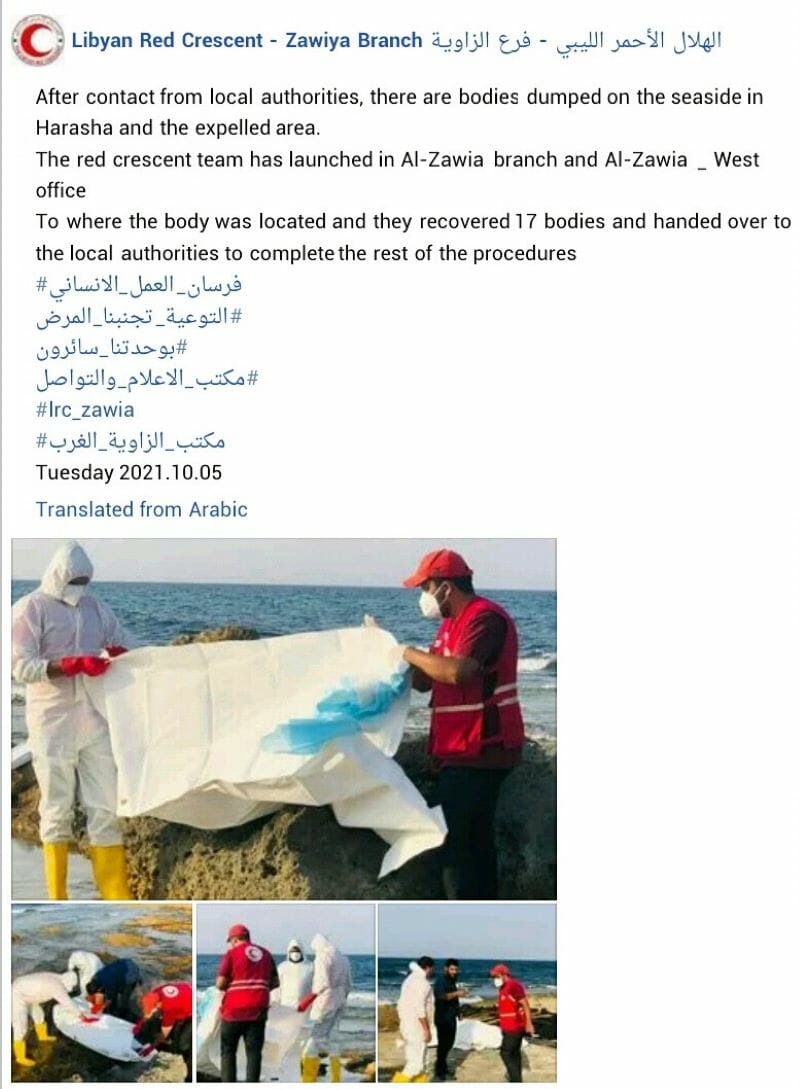