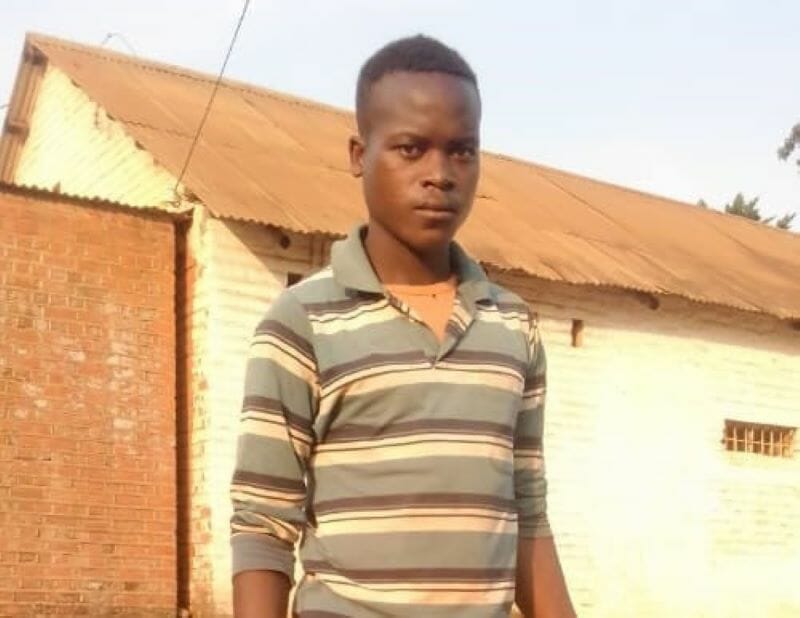 22-year-old man, Sitifano Yosefi has been arrested for allegedly attempting to rape his 24-year-old married cousin in Dedza, Malawi.

It was gathered that the suspect is from Chimpikizo village in the area of Traditional Authority Kamenyagwaza in Dedza District.

Dedza Police Deputy Publicist, Sergeant Cassim Manda, said it is alleged that on October 10, 2021, around 21:00 hours, the woman (name withheld) decided to go to bed after she got tired of waiting for her husband who was not at home at that particular time.

As she was fast asleep, she felt that someone was caressing her body. At first, she thought it was a dream but she later realized that a person was rubbing her body.

She then noticed that the person touching her was Sitifano, her aunt’s son, and she told him he was doing was an abomination and unethical act. But Sitifano insisted that he wanted to have sex with her.

Furious with his reply, the woman held Sitifano tightly and shouted for help. But before people came to the scene, the suspect had overpowered the woman and ran away.

Preliminary police investigation has also shown that early this year Sitifano was also caught attempting to sexually abuse his biological sister but the case was not reported to police after elders of the family sorted it out at family level.