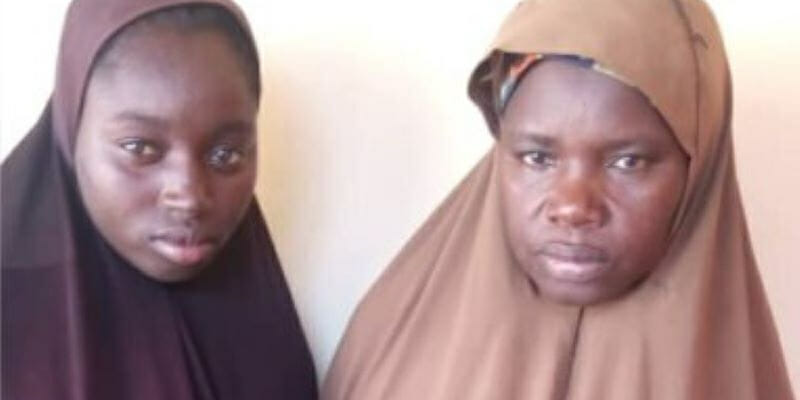 Police rescue woman and daughter from kidnappers in Adamawa

Operatives of the Adamawa State Police Command have rescued one Mrs. Hawwa Umaru, a widow, and her daughter who were kidnapped by yet-to-be-identified gunmen in the state recently.

Spokesperson of the state police command, DSP Suleiman Ngoroje, who disclosed this in a statement said the gunmen abandoned the victims after the command’s operatives and members of vigilantes engaged them in a hot chase.

Ngoroje said the victims are now undergoing medical attention while the command’s frequent operations aimed at preventing and dislodging Kidnappers from their current operational spaces and denying them space to regroup in other parts of the State will be sustained to ensuring the arrest of the kidnappers and their collaborators.