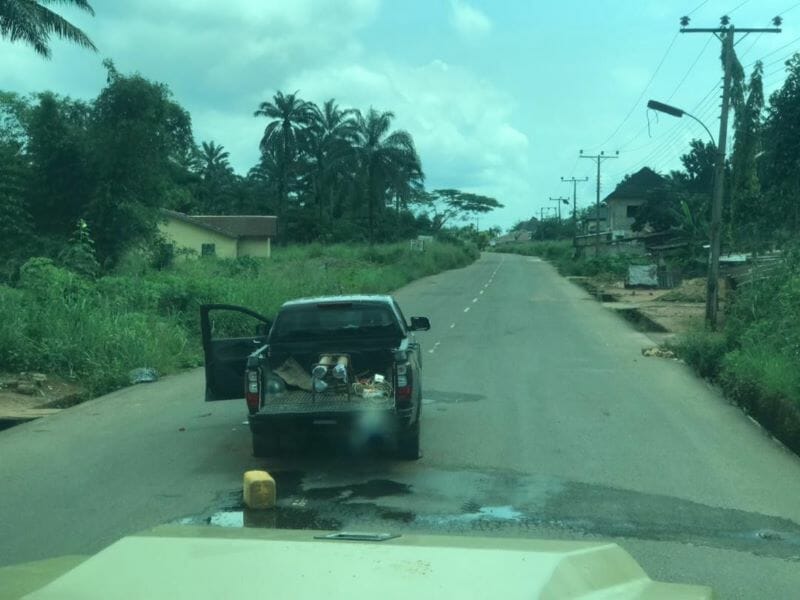 It was gathered that the incident happened around 9:30am on Tuesday, October 12 after the gunmen stormed the area and started shooting sporadically.

Spokesperson of the State Police Command, DSP Ikenga Tochukwu, who disclosed this in a statement said preliminary investigations revealed that the hoodlums started shooting sporadically while arriving Odata Central School but they were successfully repelled by Police operatives and military on ground. No casualty was recorded by the police. 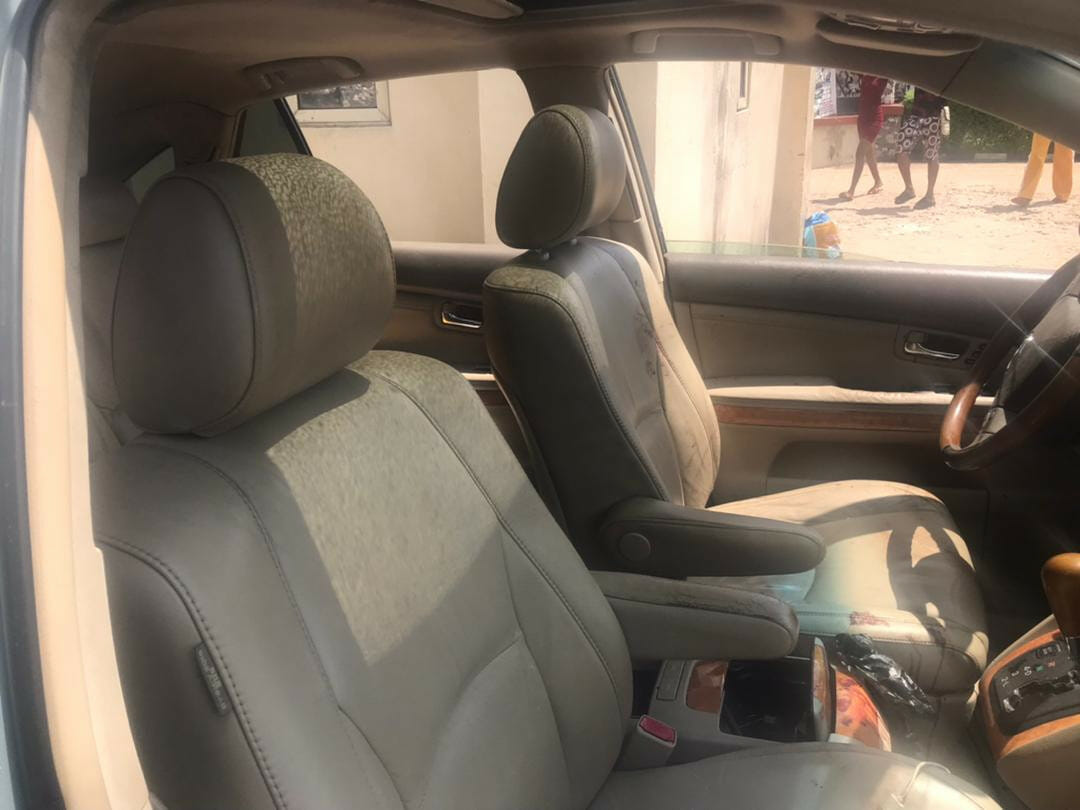 Ikenga added that exhibits recovered include: one AK 47 rifle; two magazines with 30 rounds of ammunition; one Lexus 350 Jeep, one Rav 4 Jeep, one Mercedes Benz and a Toyota Corolla.

Meanwhile, normalcy has been restored and operations are ongoing in the area for possible arrest of fleeing gang members.

See photos of the items recovered below: 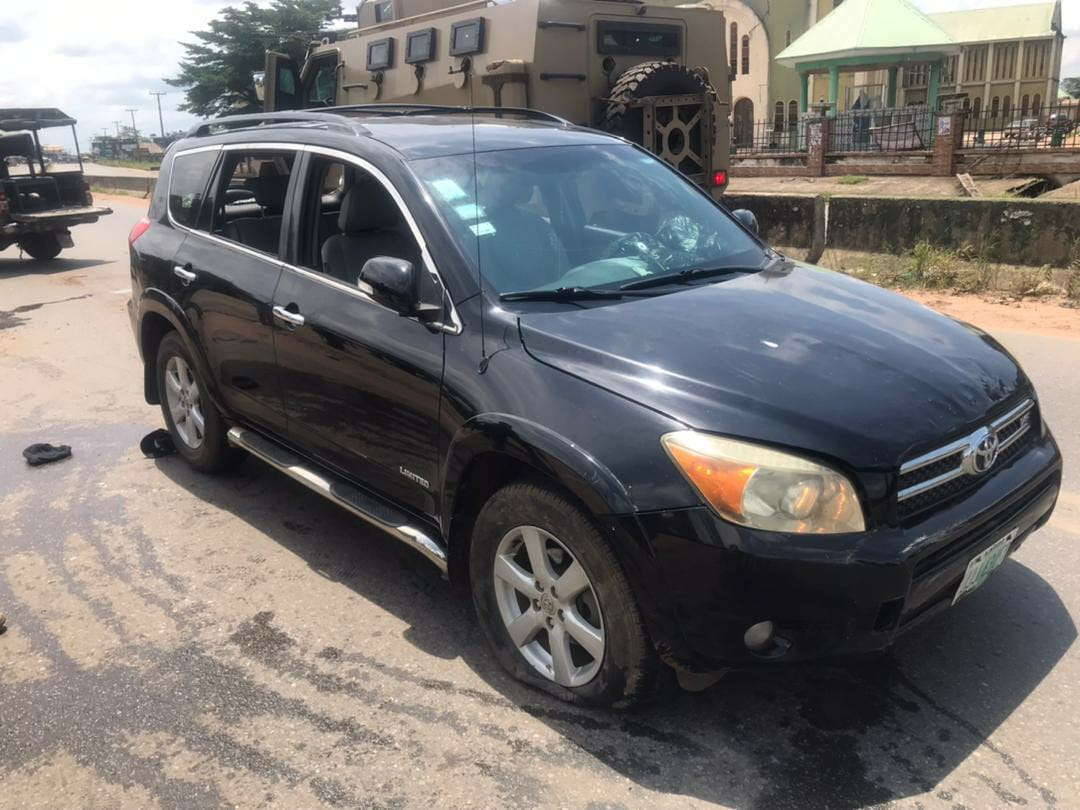 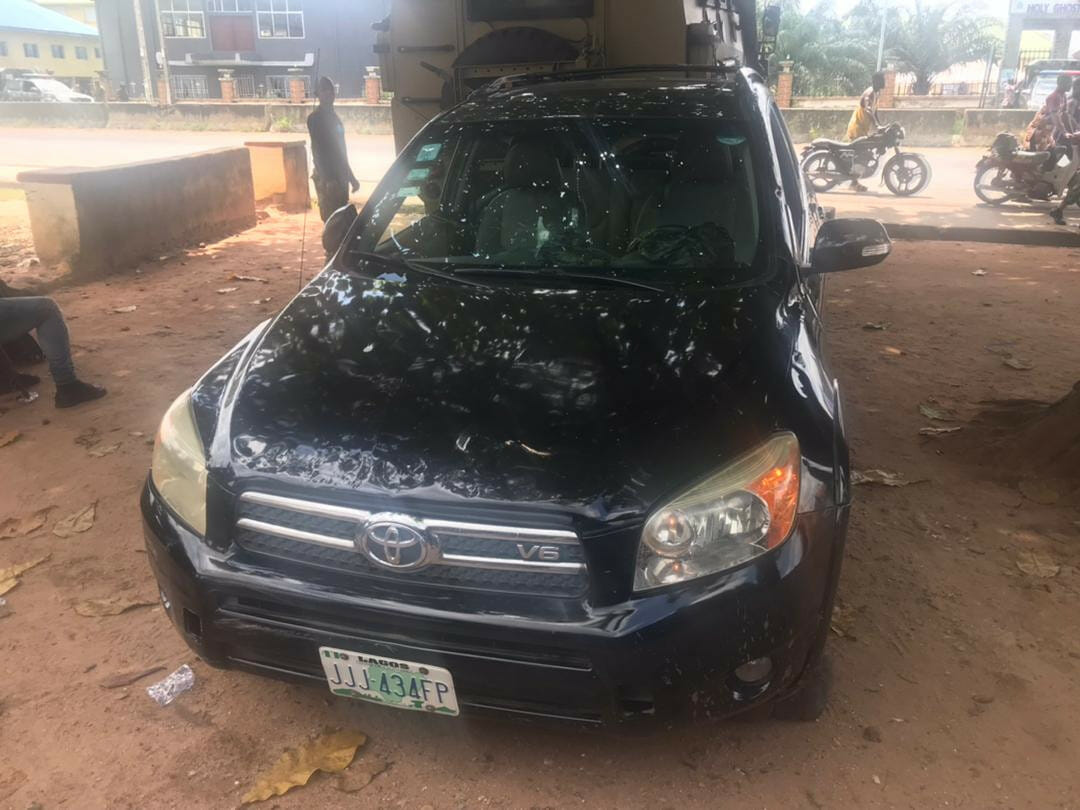