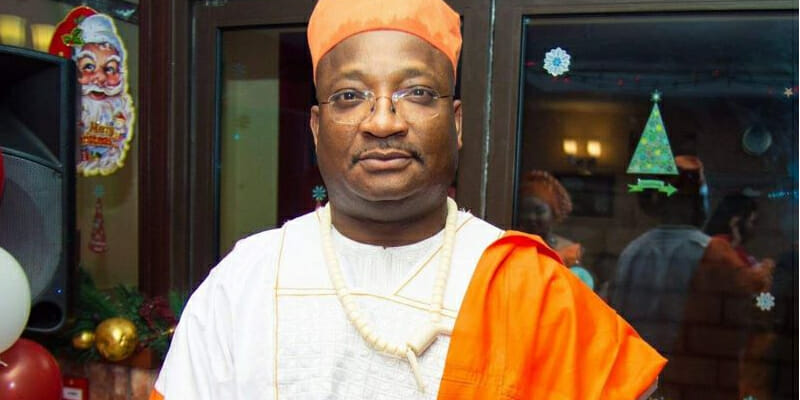 A Nigerian man, Phillip Ogbewe, has been charged of endangering lives of children by performing home circumcisions on them while posing as a doctor in Ireland .

According to Independent.ie, Ogbewe allegedly created a risk of death or serious harm to seven boys between the ages of seven months and five years in procedures in Dublin and other locations in Leinster over 21 months.

Ogbewe is facing trial on 14 charges and was granted bail on the condition he does not practise any medical procedure or advertise services.

He was said to have intentionally or recklessly used a blade to perform home circumcisions on boys, creating a substantial risk of death or serious harm. 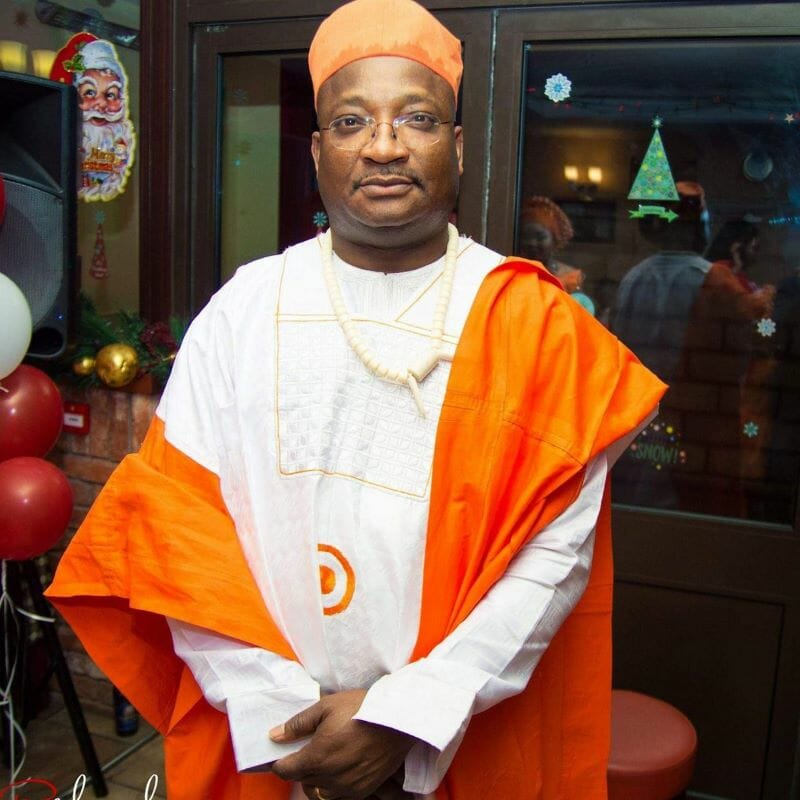 The offences, under Section 13 of the Non-Fatal Offences Against the Person Act, are alleged to have happened in Finglas, Tyrellstown, Clonsilla, Kilmainham, Tallaght, Kildare and Wexford on dates in 2018 and 2019.

Ogbewe had also allegedly falsely identified as a medical practitioner in the same incidents, contrary to Section 41 of the Medical Practitioners Act.

“His reply after a caution to each of the charges was ‘no comment,’” Foley said.

The DPP was directing trial on indictment.

Det Gda Foley had no objections to bail subject to strict conditions.

Under conditions, the accused is to provide gardaí (a police officer) with a permanent address as well as a mobile phone number. He is to keep the phone switched on and in credit at all times, the judge said.

Ogbewe, the father-of-six must sign on at a nominated garda station three times per week, surrender his passport and undertake not to apply for any other travel document.

He is not to perform or give advice related to any sort of medical procedure or advertise his availability for services by any means.

He is also to have no contact with any alleged injured parties or witnesses in the case.

The judge asked the accused if he would abide by these conditions to which the accused person replied “yes”.

Defence barrister Niall Storan said there was an issue in relation to the court’s jurisdiction in the four charges from outside the Dublin area.

Judge Walsh said this could be addressed on the next court date.

He remanded the accused in custody with consent to bail till November 12. Ogbewe is yet to enter pleas to the charges.

Meanwhile, an Irish had in 2020 sent Ogbewe to jail for three years for carrying out a “barbaric” circumcision without anaesthetic on a 10-month-old boy, according to Irish Times.

The baby needed urgent medical attention and was hospitalised for two weeks.

Ogbewe, who had lived in Ireland for 20 years, used a blade on the infant during a crude cultural circumcision.

The baby was bleeding heavily afterwards and was taken to the Midland Regional Hospital, Mullingar before he was transferred to Our Lady’s Children’s Hospital, Crumlin.

The baby, however, made a full recovery.

His mother, who had sought the circumcision, had thought Ogbewe, a grocer and fridge technician, was a doctor, Longford Circuit Criminal Court was told.

“It is a barbaric act of cruelty, there is no question about it, on a 10-month-old, even allowing for cultural norms,” Judge Keenan Johnson had said after hearing the evidence.