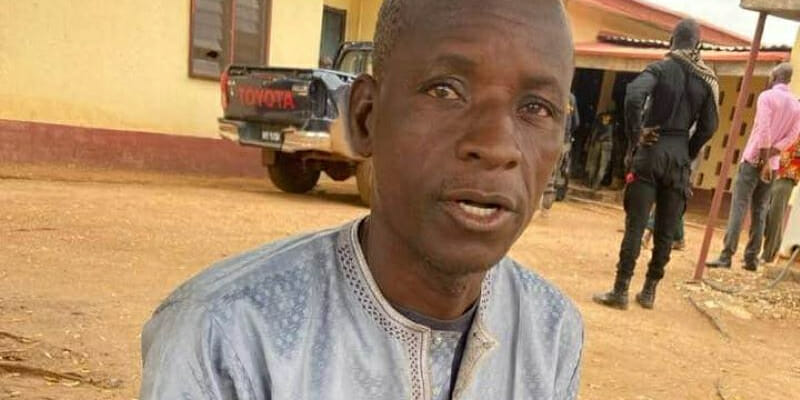 The State Commissioner of Internal Security and Home Affairs, Samuel Aruwan, disclosed this in a statement on Monday, October 18.

“The joint security forces came in contact with the heavily armed bandits in Kwanan Bataru, on the outskirts of Fatika in Giwa local government area and subsequently engaged them,” he stated.

In the course of the gun duel, ten of the bandits were eliminated while several others escaped with gun shot injuries. 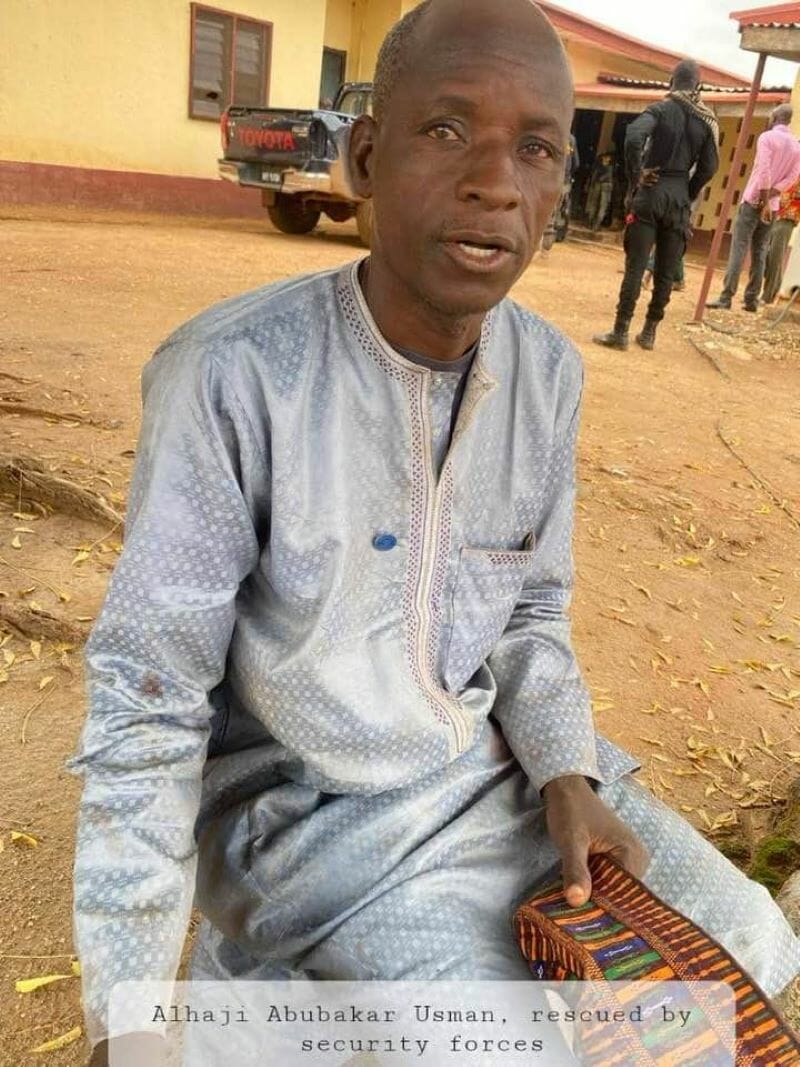 “One Alhaji Abubakar Usman, who is likely to have been kidnapped in a neighboring state and was being held by bandits in the area, was rescued by the troops, and is being debriefed at the moment,”

Aruwan said some of the bandits who managed to escape left behind several motorcycles, one revolver, mobile phones, torchlights and some charms. One of the sheds used by the bandits to hold hostages was burnt.

The Governor of Kaduna State, Malam Nasir El-Rufai commended the security forces for taking out the notorious bandits. The Governor wishes the troops and personnel more success in the ongoing operations across the state.

Furthermore, the government is appealing to residents of Fatika general area to report to security agencies anyone found seeking medical attention for questionable injuries on these numbers: 09034000060 and 08170189999. All information received will be treated with the utmost confidentiality.