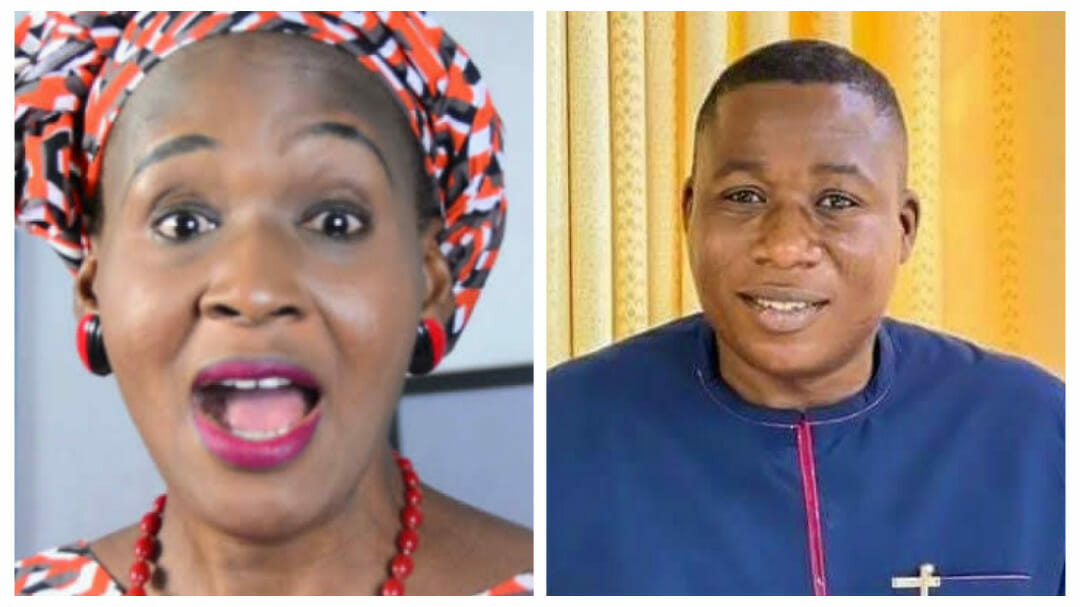 Olunloyo made this claim on Monday via her Twitter page.

“#BREAKING Sunday lgboho has been poisoned in a Cotonou prison.”

“His kidney function is deteriorating and Yoruba Nation is silent. Where is the cash donated for him? Cotonou authorities need to be questioned on what he consumed. He had a healthy kidney before arrest. #Kemitalks”, she tweeted.

Recall that one of Igboho’s lawyers identified as Yomi Aliyu raised alarm over his health condition revealing that Igboho was rushed to a hospital for urgent medical attention after his health deteriorated.

Alliyu also disclosed that one of Igboho’s organs (Kidney) might have been affected as a result of injuries he sustained when he reportedly fell while attempting to escape from gunmen that invaded his Soka residence in Ibadan on July 1, this year.

‘Yes, he is critically ill and he has been taken to the hospital in Benin Republic. The lawyers over there are going to report the matter to the Beninese court.”

Igboho has said he did not ask anyone to raise funds for him from the public because of his ill-health.