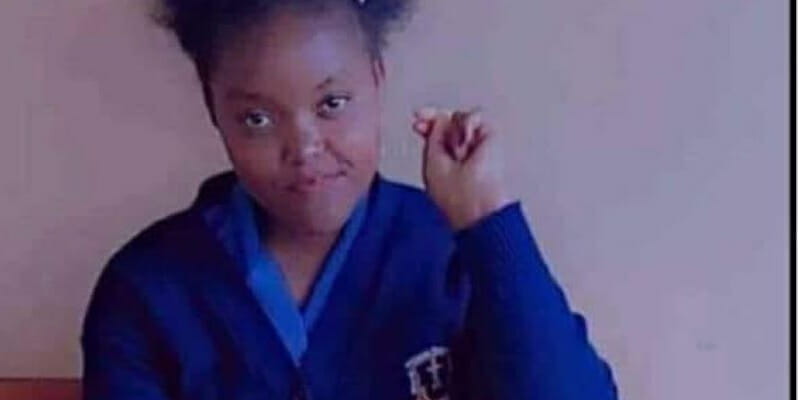 22-year-old Kenya Medical Training College (KMTC) student, Miriam Chepchirchir, has been stabbed to death by her boyfriend after an argument.

The 27-year-old suspect surrendered himself to police in Oloitoktok, Kajiado County, Kenya and confessed to have stabbed the deceased to death on Friday, October 22. 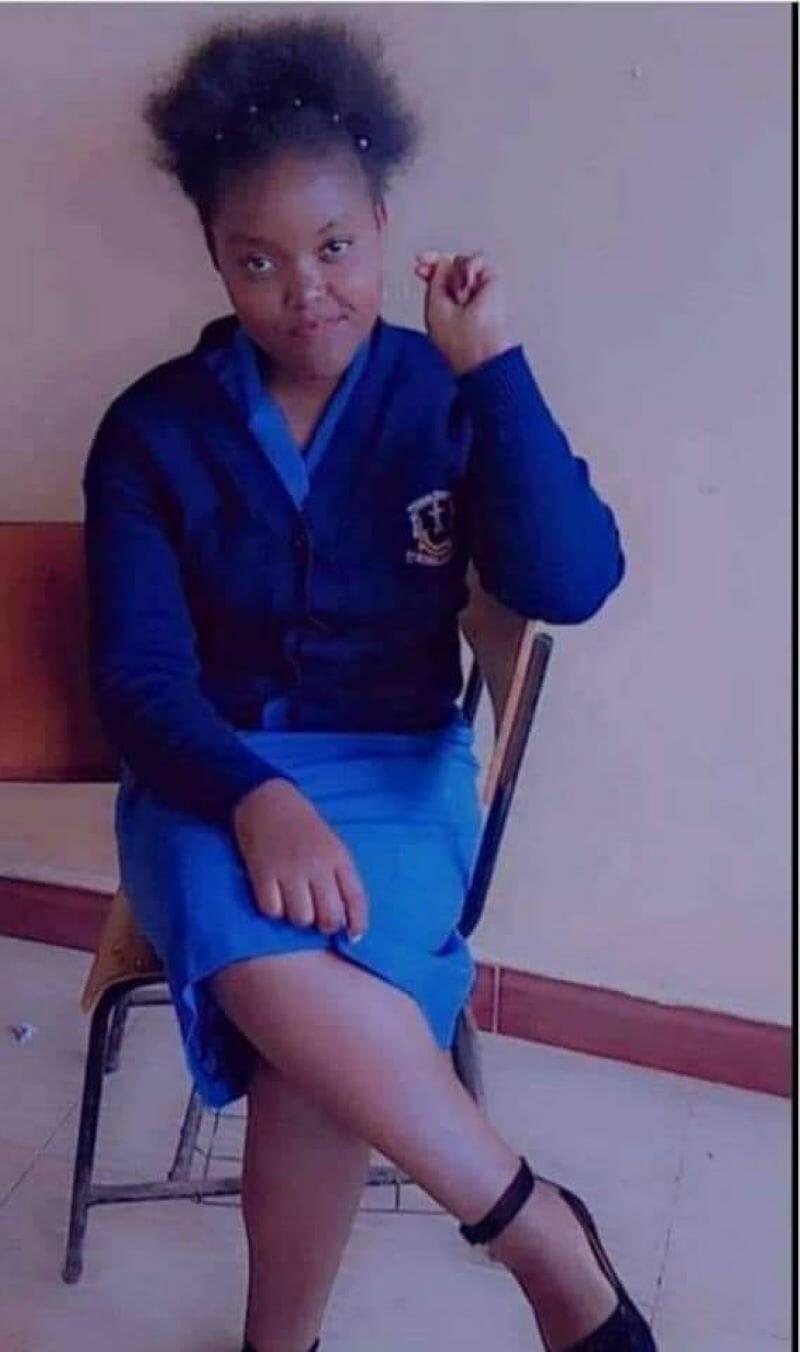 The man, who identified himself as an IT intern told police he arrived in Oloitoktok on Friday to visit his lover but they got into a heated argument and he stabbed her multiple times on the neck and chest.

The police accompanied the suspect to the murder scene, an estate called Kamukunji three kilometers away from the station, where they found the body of the deceased just as the culprit had described. 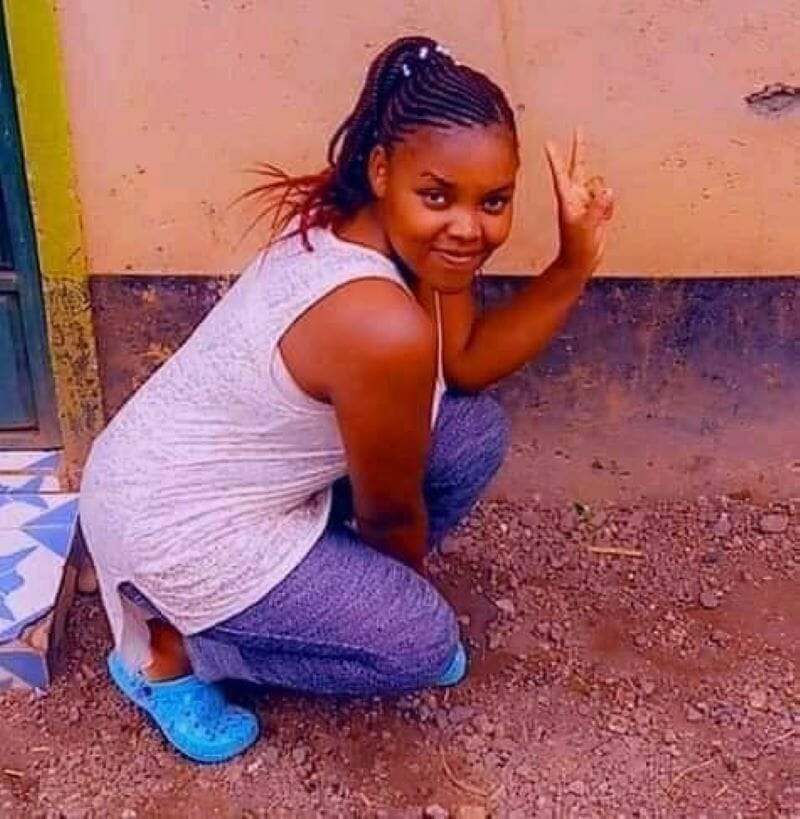 According to the police report, there were signs of struggle at the crime scene, where the men in blue also confiscated the murder weapon.

The suspect has since been transferred to the Directorate of Criminal Investigations (DCI), while the body of the deceased has been moved to the Oloitoktok Hospital mortuary awaiting postmortem.