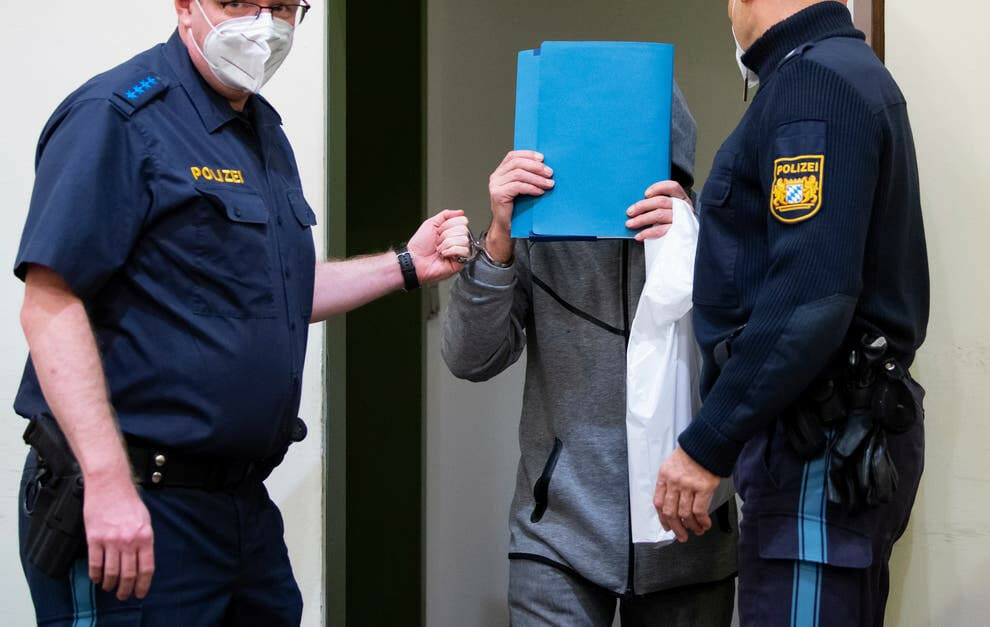 A man has gone on trial in Germany accused of murdering one man and mutilating several others by performing illegal operations on their genitals.

The 66-year-old electrician told a regional court in Munich that he performed the procedures at the men’s request.

The defendant, whose name has not released for privacy reasons, claimed he initially offered sexual services on sadomasochistic websites in order to earn money to pay off debts.

Later, the man allegedly began performing operations on his kitchen table in the town of Markt Schwaben, telling his victims he was a trained medical professional, the German news agency DPA reported.

The defendant told the court he castrated or partially amputated the genitals of eight men between July 2018 and March 2020. But he denied responsibility for the death of one man, who died several days after a procedure.

The dead man’s body was found in a box by police three weeks later.

Prosecutors have charged the defendant with murder for failing to call for help in the case of the man who died, and with serious and dangerous bodily harm.