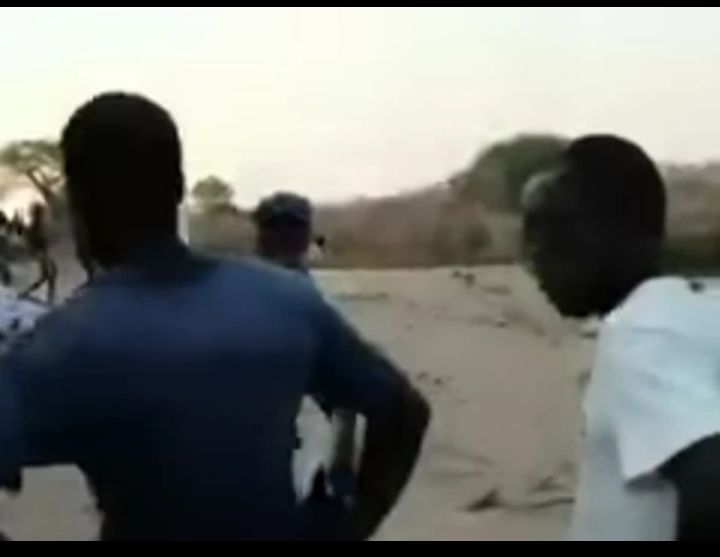 Eight self-proclaimed prophets have lost their lives after a drowning incident in a ceremony at a river in Rushinga, Mashonaland Central Province, Zimbabwe.

The prophets who were from Vadzidzi vaJeso Apostolic sect stampeded and drowned on Saturday, October 30, at Mazowe River.

The incident took place at around 2pm at the Hungumwe River which lies at the confluence of Mazowe Tsvinje River when the prophets fell into a trance during their annual Passover ceremony and stampeded into the river, resulting in their drowning.

According to local media, the prophets were competing to retrieve a “holy stick” in the deep waters of the river during a ritual to select a baptist.

The provincial development coordinator for Mashonaland Central Province, Timothy Maregere, who confirmed the incident, said that their bodies had since been retrieved.

“The group consisted of 10 ‘prophets’ and only two survived,” Maregere said.