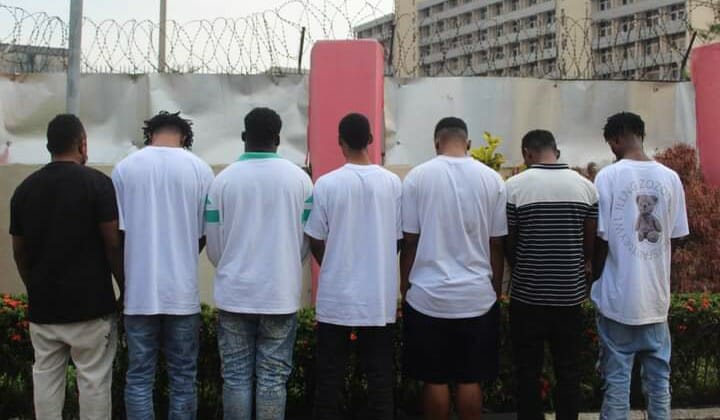 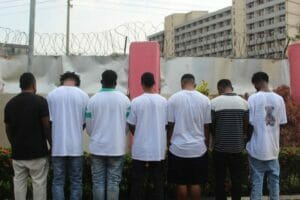 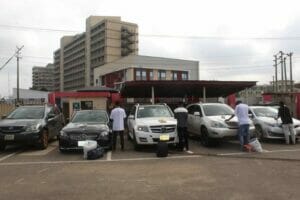 WITHIN NIGERIA had earlier reported that the Uyo Zonal Command of the agency arrested twenty (20) suspected internet fraudsters in a sting operation on Tuesday, November 2, 2021 at three different locations in Calabar, Cross River state.

The agency said they will all be charge to court.