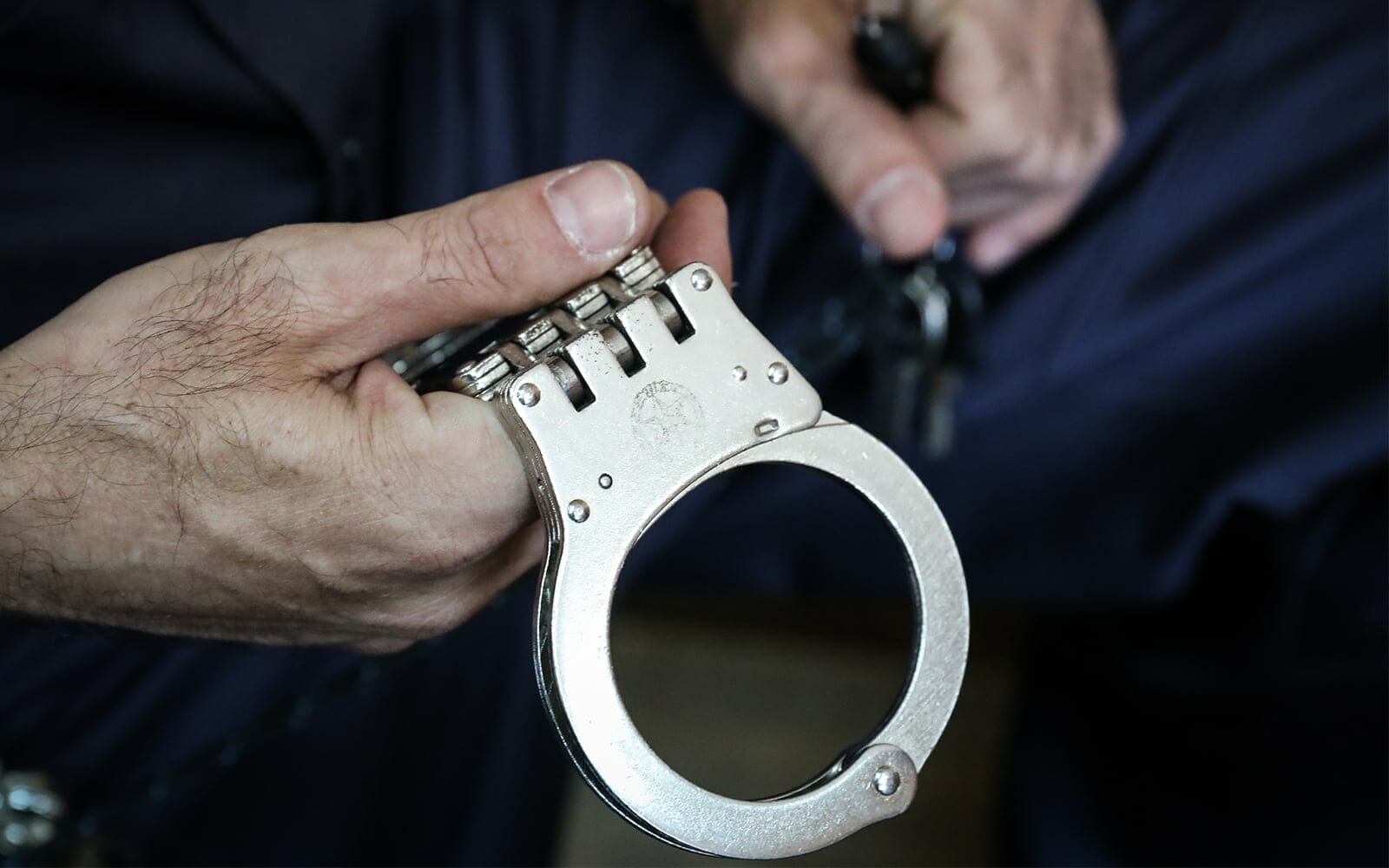 Glenda Seim, an 81-year-old US citizen, has pleaded guilty to participating in fraudulent activities on behalf of her Nigerian internet boyfriend in order to gratify him.

A grand jury in the Eastern District of Missouri accused Seim on two charges of identity theft in connection with her role as a “money mule” in several fraudulent operations on behalf of her online romantic interest.

A “money mule” is someone who accepts unlawfully acquired money and goods on behalf of a scammer and then passes the proceeds to the scammer.

In the indictment, the octogenarian in 2014 began an online relationship with an individual who claimed to be a United States citizen with business interests in Nigeria while the male lover asked for Seim’s assistance in paying fees, taxes, and penalties to the Nigerian government or his business associates claimed he could not leave Nigeria unless he paid those funds.

Seim, according to the court document, began sending him money from her Social Security retirement benefits and pension and later sold electronic equipment that he had others send to her in the mail and forward the funds to him.