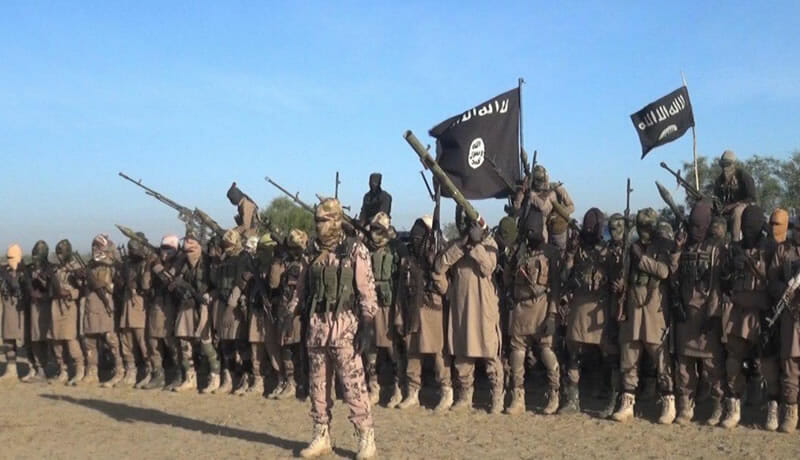 Suspected fighters of the Islamic States of West African Province (ISWAP), attacked a community hospital and burnt down a telecommunications mast in Mugumeri Local Government Area of Borno State on Wednesday, November 3.

According to Daily Trust, the suspected fighters of the Islamic States of West African Province (ISWAP), stole some drugs and other medical consumables from the hospital during the raid.

A security source disclosed that they divided themselves into two groups.

While the military exchanged gunfire with a group of the ISWAP fighters, the other group sneaked into the hospital to steal drugs, a refrigerator and some bedsheets.

“They attacked the town from behind, burning down Airtel Mast and ransacking the hospital. They went away with drugs, a refrigerator and some bedsheets,” the source said

Magumeri is some 40 kilometers away from Maiduguri, the state capital.

Osinbajo: Senator Sola Adeyeye’s Inconsistency as a sign of…