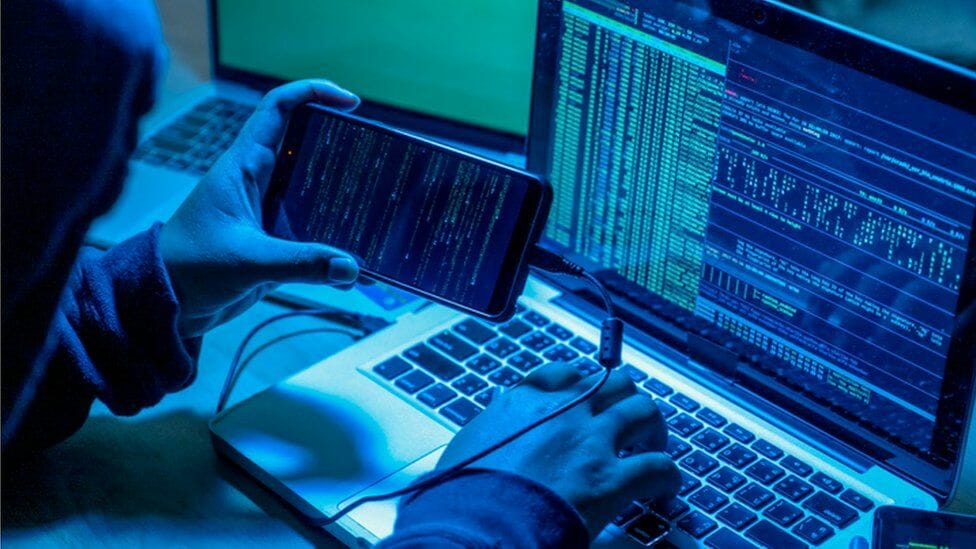 The Delta State Government has disowned an online advert asking applicants to pay non-refundable fee of N8,500 in a bank draft for recruitment into the state civil service.

Suspected hackers had on Wednesday placed a recruitment application form on the Delta State Civil Service Commission’s website, asking applicants to obtain entry forms from the Department of Recruitment and Promotion of the state civil service.

A statement by the Director of Information, Mrs Theresa Oliko, on Thursday, said the Delta State Civil Service Commission had no approval from the state governor to carry out any recruitment and it had not placed any advert for such, neither did it authorise anybody to do so.

“The commission does not advertise recruitment or any of its activities online.

“No one should make payment whatsoever into the bank account mentioned in the said fake online advert,” the statement added.

Oliko described the advert as fake and advised members of the public to disregard it.