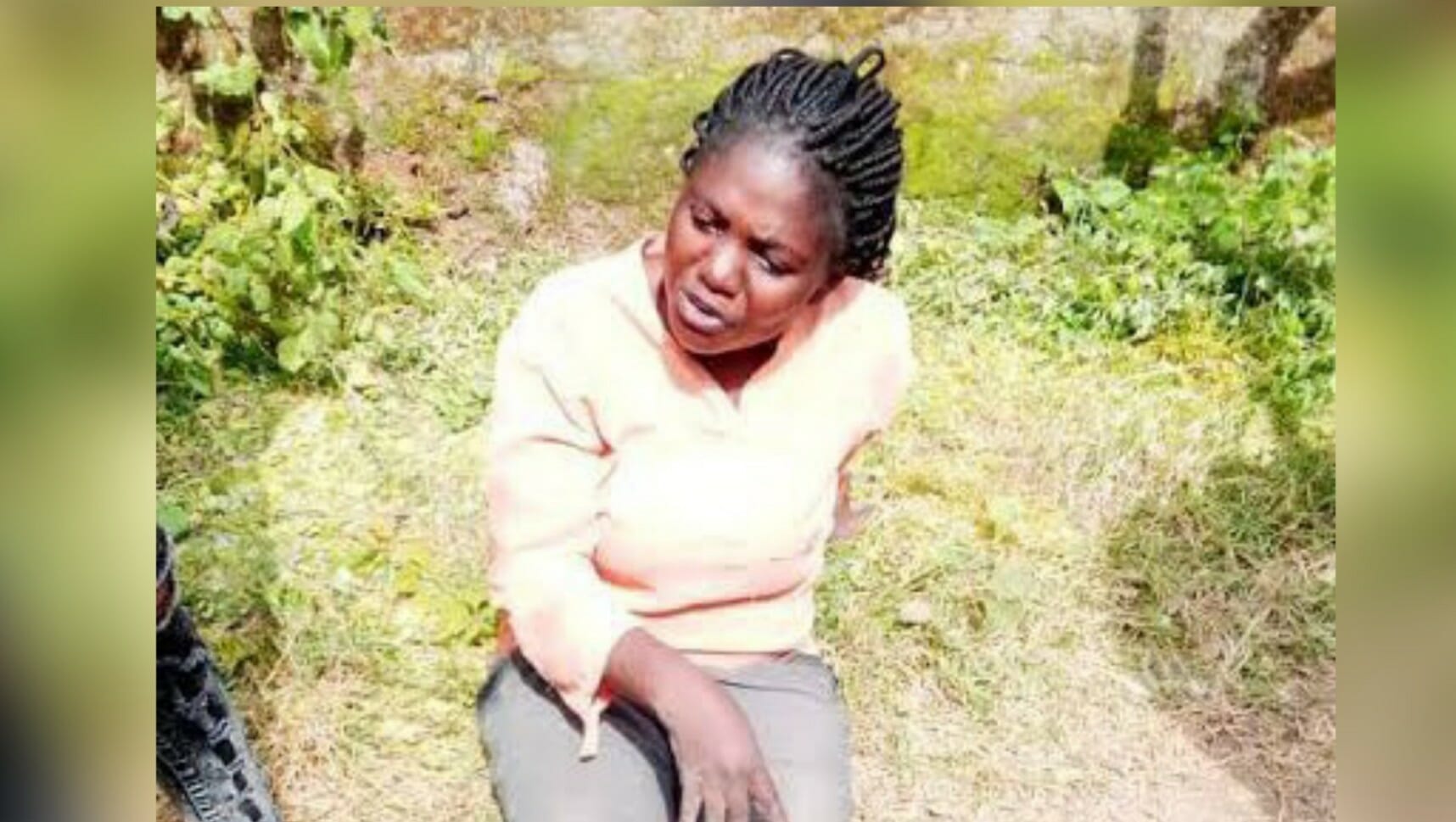 The Osun State Police Command has stated that the lady who pushed both of her kids down a deep well to drown in the Koledowo, Ibuaje area of Osogbo on Monday would undergo a psychological assessment to determine her mental health and state of mind.

During a news conference in Osogbo on Thursday, the Command’s spokesman, Yemisi Opalola, said that the mother was now being held at the State Criminal Investigations Department (CID), and that she had admitted to drowning her kids.

Opalola lamented the fact that no one spotted the perpetrator when she committed the atrocity on Monday night.

While disclosing that a psychiatric hospital had been contacted to evaluate her as the police would not work on assumptions, the spokesperson said that upon interrogation, the culprit confessed that she did dump her daughters into the well to drown.

According to Opalola, “Confessing to the crime without remorse gives suspicion to the speculation that she may have been dealing with some mental issues.

“She is still with the state CID and the bodies of her daughters; aged five and eight were recovered yesterday on Wednesday with the help of Fire Service.”

She explained that the efforts to recover their bodies from the well were hard because the well was filled with water adding that the corpses of the girls have been deposited at the mortuary.

While noting that the family of the culprit should have rallied around her and taken her for proper treatment, Opalola stated that the girls should have been taken away from her custody when signs of mental instability became noticeable.

“If the family of the culprit had taken charge of her situation, the death of the children would have been averted,” she opined.

WITHIN NIGERIA had reported on Tuesday that a mentally-unstable mother had tossed both her daughters into a deep well citing that their glories have been used up.

We also reported that the mother who is a resident of Oke Baale Area of Osogbo claimed to have resided abroad before she was deported back to the country.