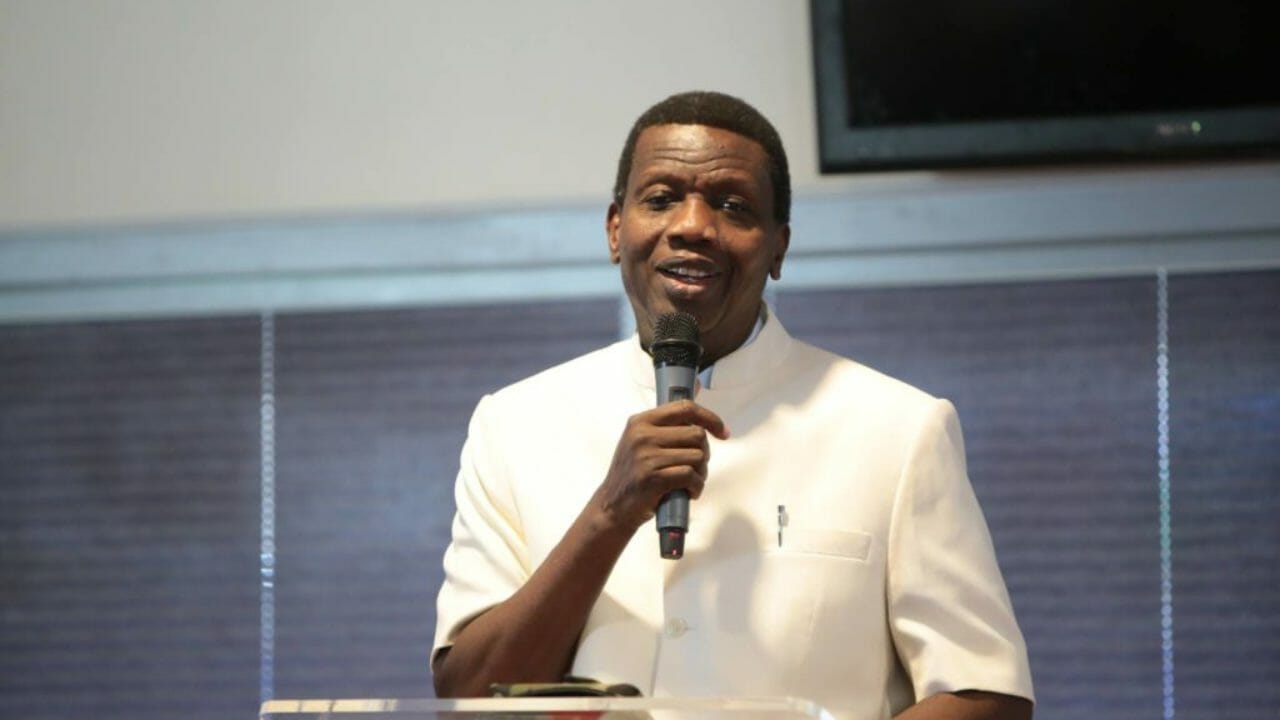 General Overseer of The Redeemed Christian Church, Pastor E. A. Adeboye gave some prophecies on the 1st day of January 2021, about what should be expected in this year, and it appears that some of those prophecies have come to pass.

One of the prophecies that the renowned man of God gave on 1st January, ahead of 2021, was that about the Covid-19 vaccine, which had at that time, not been released for use.

In his prophecy, Pastor Adeboye said, that “For every vaccine discovered, there is already a variant in the making. This will continue until the high and mighty admit that safety is of the Lord.”

Pastor Adeboye revealed that while the world was still trying to manufacture a suitable vaccine for the Coronavirus, other variants of the virus will spring up.

Since his prophecy was given on the 1st of January, this year, three major vaccines have been manufactured, including the Moderna vaccine, Oxford/AstraZeneca vaccine, and Pfizer/BioNTech vaccine.

Similarly, as Pastor Adeboye prophesied, about 4 different variants of the Coronavirus have emerged, such as the Alpha variant, the Beta variant, the Gamma variant, and the Delta variant.

Thus, it appears that Pastor Adeboye’s prophecy which he gave earlier this year about Covid-19 vaccines and Covid-19 variants may have come to pass.

Why I Ignored Pastor Adeboye as my spiritual father – Apostle Johnson…

Secondly, the renowned preacher also prophesied that some of the things that happened in 2020 are going to spill over to this year.

In his prophecy, the pastor had said, “Some of the things that happened in 2020 will spill over into 2021.”

It also appears that this prophecy from the renowned man of God has come to pass as some of the notable events that happened last year have spilled over to this year.