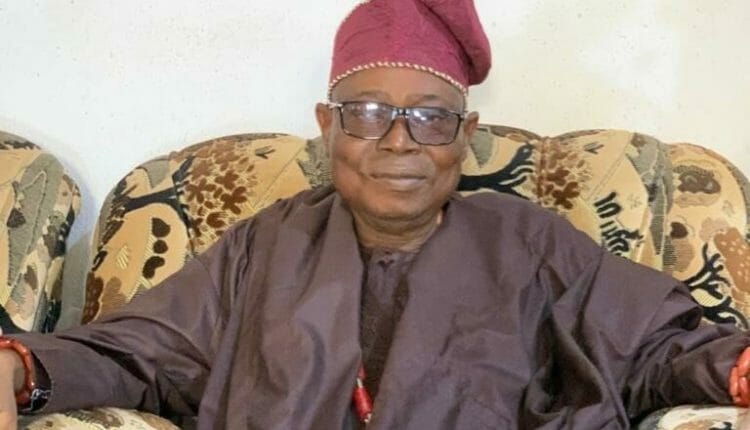 Adebayo died in a Lagos Hospital on Thursday at the age of 66 during a brief illness.

Adebayo, until his death, was the Eesa of Omu-Aran, second-in-command to the traditional ruler of the community, which is equivalent to the position of Prime Minister of Omu-Aran.

He was Executive Director in charge of Marketing, one time Head of Lagos Operations, former Acting Managing Director of NAN and a Commissioner for Information, Youth, Sports and Culture, Kwara State (1999).

Abidoye described Adebayo as “a fine journalist and a community leader per excellence, who will be greatly missed.

“Chief Eesa was a promoter of peace and an unbiased community leader.

“He was an epitome of a good leader, an honest and God fearing fellow.”

Adebayo held many editorial positions as Bureau Chiefs in Ilorin and Minna; Desk Editor (National News), Head of Sports Desk, Director of Marketing, Executive Director of Marketing/Lagos Operations and later Acting Managing Director before his retirement in August 2015, after 35 years in service.

He is survived by his wife, Alice Ifedun , children and grand- children.