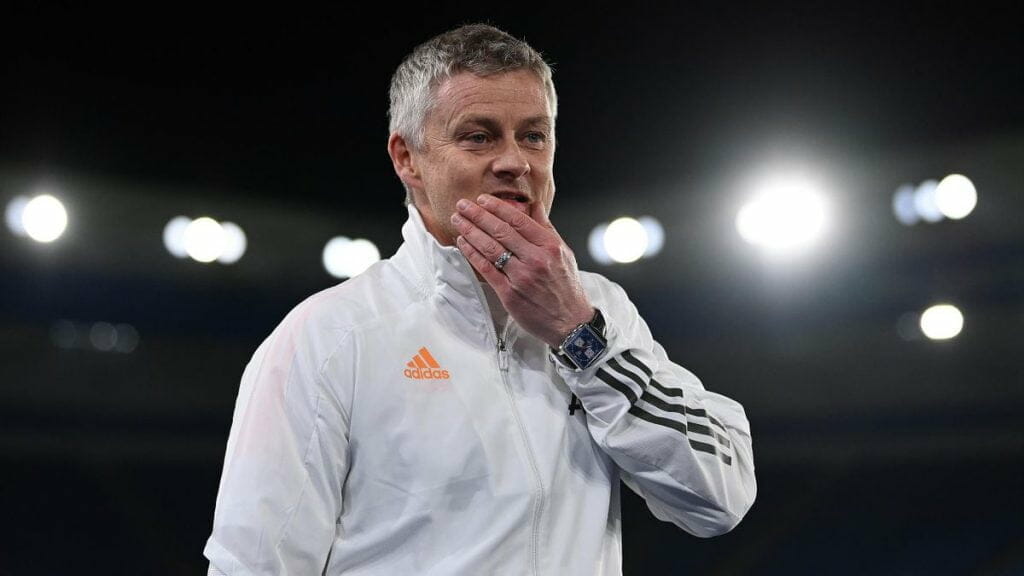 My job at Man United is safe – Solskjaer Insists

United lost 2-0 courtesy of an Eric Bailly own goal and a Bernardo Silva effort.

Asked on Sky Sports if he was on borrowed time, the United boss said: “No, I don’t. There is good communication all the time with the club, we are up front and honest with the situation.

“I work for Man United and want the best for Man United. I want to do what I can to improve this and that is to go back to what we were playing like.”

Asked if the result and performance demonstrated a gulf in class between United and the Premier League title challengers, Solskjaer said: “At the moment we are [a long way off] but we have to get back to how we started to look like.

“We started to look like a proper team towards the end of last season and the start of this season. We have to get back to that.”

The manager continued: “You want to get to them and you want to make it into a derby game and make some tackles.

“When they got the first goal, it was always going to be difficult anyway but being 1-0 down was hard. David kept us in the game with some god stops then they scored a goal they always score.

“Cancelo cuts inside, crosses to the back stick – we know it’s going to happen and it shouldn’t happen.

“They played well, they don’t give you opportunities to win the ball off them. We were not at our level or standards.

“We didn’t trust ourselves with the all, we didn’t pass as well as I know they can do and we didn’t find the angles. Sometimes that’s also the team you are playing against.

“They press well and made it hard for us but we sometimes made the wrong solution or found the right solution but with no execution.”