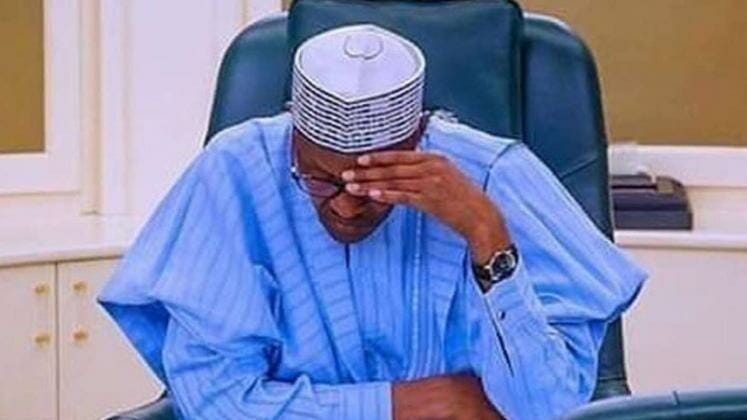 Pensioners of the defunct Nigeria Telecommunications Limited, NITEL/MTEL, have appealed to President Muhammadu Buhari to intervene in their 77 months pension arrears despite his initial directive.

While most of their colleagues in other privatized government organizations have been settled, the fate of the NITEL/MTEL Pensioners hangs in the balance, according to a letter addressed by members of the concerned NITEL/MTEL Pensioners to President Buhari and signed by the group’s chairman, Mr Kunle Ojo.

According to the letter, the group reminds the Executive Secretary of the Pension Transitional Arrangement Directorate (PTAD) that the settlement of their pension arrears is contingent on the federal government’s provision of funds.

The group stated, “Your Excellency Sir, we NITEL/MTEL pensioners deeply appreciate your humanitarian gesture of reinstating our pensions. We humbly bring to your notice that we are still owed 77 months in arrears.”

The group added, “What aches our souls is that most of our counterparts in other privatised government agencies have been settled as you have signed executive orders granting their full settlement.”

The pensioners explained that they are not oblivious of the President’s magnanimity in seeing to the welfare of the disadvantaged and elderly which he promised in his inaugural speech.

The letter stated that it however remains the settlement of their arrears for which they request that Mr President uses his exalted office to make this possible by the end of this 2021 fiscal year as promised which they strongly believe is achievable as the executive secretary of PTAD has unequivocally promised to settle the said arrears this year, saying that as it stands no action has been taken even as the year winds down.

The group bemoaned that they are constantly being reminded (rather frustratingly) by her that the settlement of our arrears is subject to the release of funds by the federal government.

They pleaded with the President to intercede since many of them have died while waiting for the promise to be fulfilled, and those who are still alive are as vulnerable without the complete payment of their arrears, which would allow them to take care of a variety of medical and other issues.

They noted that the settlement of their arrears was one of the glowing hallmarks of the President’s administration.