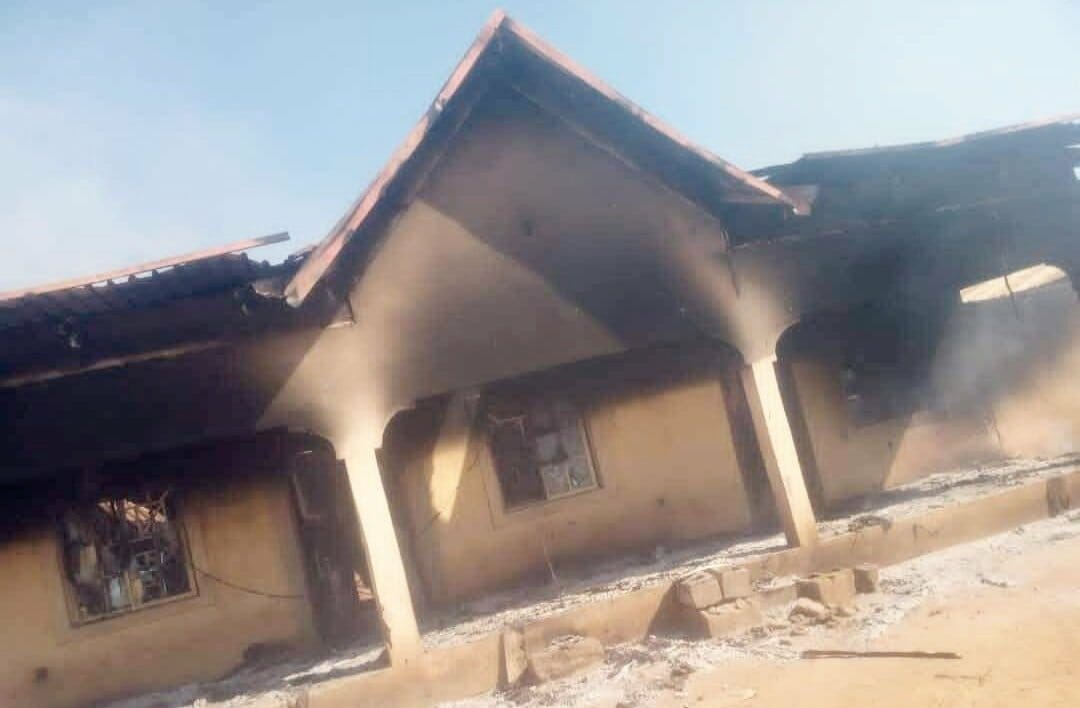 It was gathered that attacked the hometown is that of Abddullahi Musa Askira, Deputy Speaker of State House of Assembly.

According to PRNigeria, an intelligence officer said that the terrorists first disguised themselves as visitors before launching the attack.

“After realising that soldiers were not within the vicinity, they started shooting in the air, destroying structures on sight”, the source said.

Houses and a block of classrooms were among properties destroyed. The military has deployed troops to the area.

WITHIN NIGERIA had reported that ISWAP abducted Mohammed Askira and two brothers. The trio are brothers to the Emir of Askira, Abdullahi Mohammed Askirama II.