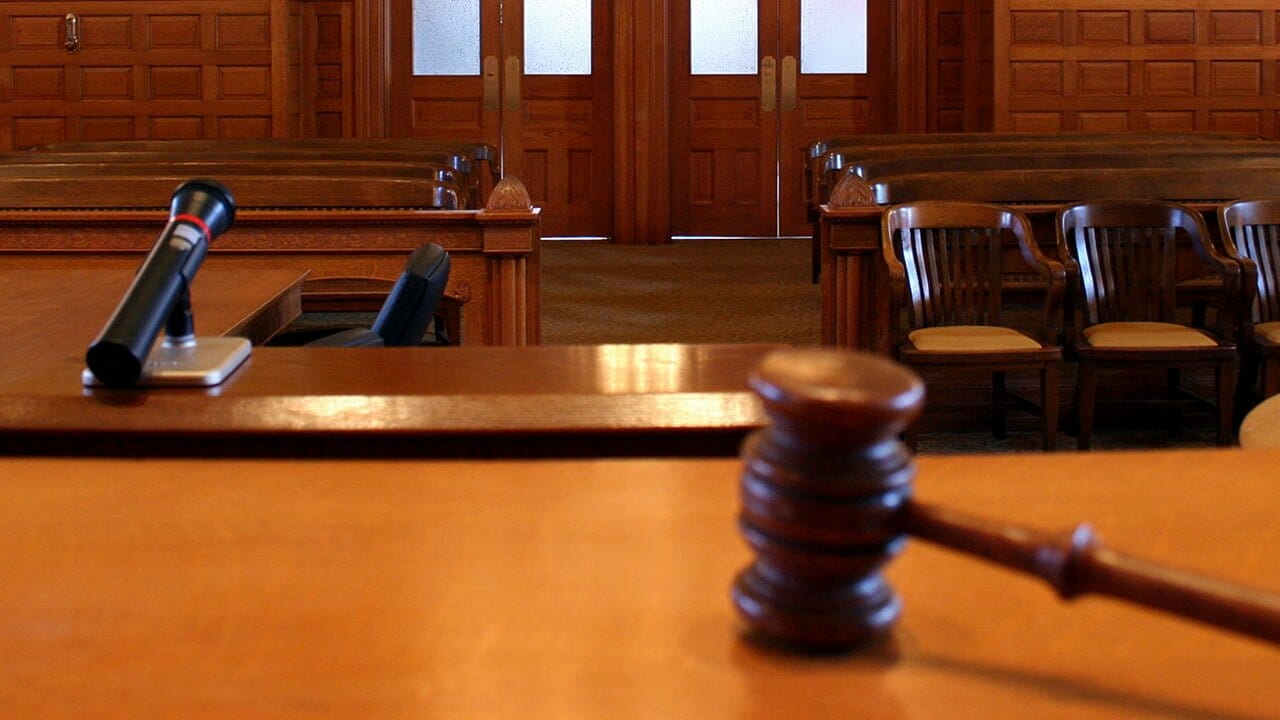 The Jigawa State High Court sitting at Gumel on Tuesday has discharged and acquitted Salisu Abdul arraigned for the rape of a seven-year-old girl.

He was arraigned before the High Court on the 3rd day of December 2019 over accusations of luring a 7 years old primary school pupil to his house at Bariki Quarters, Gumel, where he allegedly defiled her

The Presiding Judge, Justice A.M. Sambo said the offence he is accused of, is punishable under Section 3 of the Penal Code (Miscellaneous Amendment) Law No 9, 2014.

The prosecution in proving its case presented three witnesses and tendered three exhibits while the defence presented two witnesses including the defendant himself.

After analyzing the evidence the court found that the offence of rape has not been proven by the prosecution.

According to the Judge, the court found that the victim in her testimony could not identify the defendant as the person who allegedly defiled her and the proper procedure for identification parade was not followed by the police at the Gumel Police Division.

Meanwhile, the High Court Sitting in Hadejia also discharged and acquitted one Mohd Junainu from Makara-Huta in Hadejia Local government for allegedly defiling a 10-year-old girl.

Justice Ado said the court ruled that the uncorroborated testimony of the prosecutor was not enough to secure a conviction and that the medical report did not provide the required corroborative evidence.

The Courts therefore discharged and acquitted the defendants.