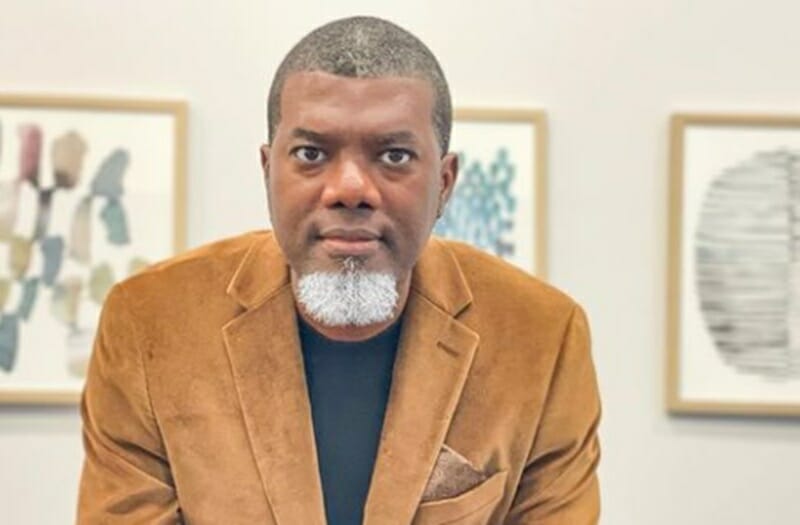 Nigerian lawyer and human rights activist, Reno Omokri has declared that God deals with people who feed those that are richer than them.

He shared his thoughts after some wealthy Nigerians gave singer Davido, millions of naira after he asked for donations.

According to Reno, it is not right to go into debt to show people how much you love them, and it is better to use your money to get wealth, not to get attention!

” Nothing wrong in giving money to people. But, don’t go into debt to show people how much you love them. Even worse is going into debt to try to belong to a clique that already knows who belongs and who doesn’t. Use your money to get wealthy, not to get attention!

God does not reward nice people. He rewards wise people.”