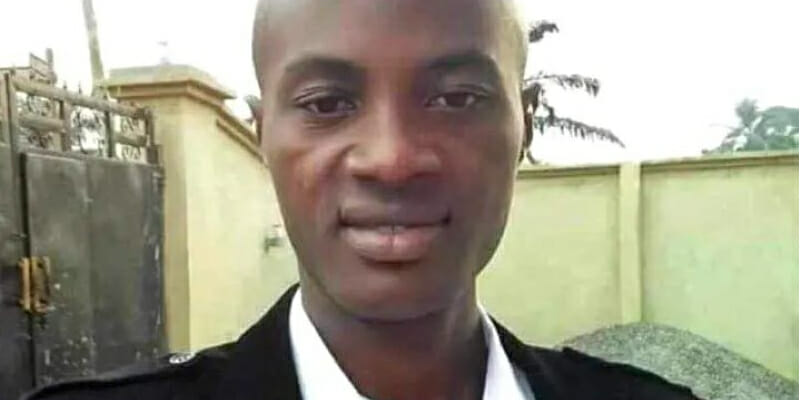 The deceased, who was the school’s Biology teacher and Registrar, was reportedly shot and stabbed to death at about 7.10pm, last Friday, in his shop in Poka, Epe area of Lagos.

The Muslim Teachers Association of Nigeria, MUTAN Epe, has called on the Lagos State Government and the Lagos State Police Command to unearth the circumstance surrounding the death and bring the culprits to book.

Describing late Sa’heed as a hard-working teacher, the association in a statement issued this night, said his murder ” is signalling that the teaching profession is unsafe and being rubbished, as noble teachers have now become endangered species in the state”. 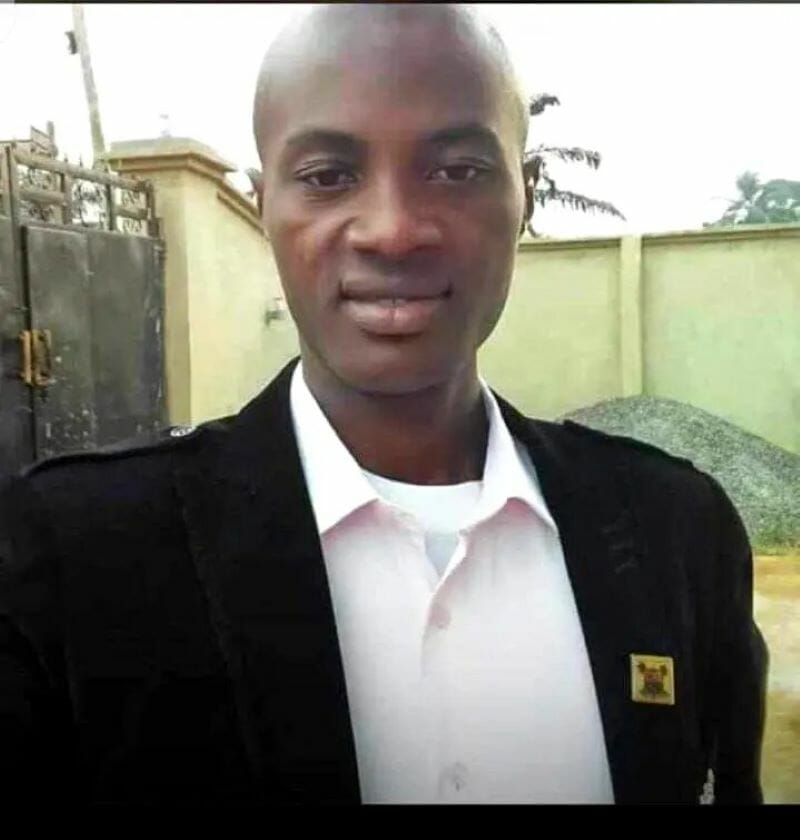 “Following this development, MUTAN EPE calls on the police and other relevant security agencies to ensure that the culprits are apprehended through a careful and speedy investigation and all brought to justice.

“The Lagos State Government should also put necessary and drastic measures in place to avert reoccurrence of this kind as schools are preparing for inter-house sports and first term examinations. Teaching profession is a noble one that must be respected at all times.

“As we sympathize with his loved ones, we equally pray to Allah to grant everyone the fortitude to bear this irreparable loss”.