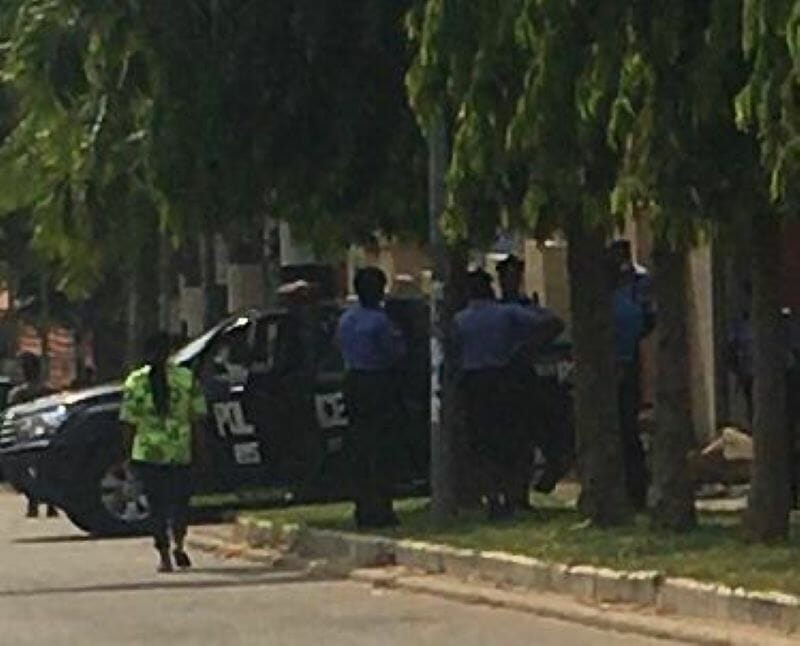 It was gathered that the imposters arrested a student of the University of Abuja suspected to be an Internet fraudster at a relaxation centre in the Iddo area of the FCT.

The imposters demanded a sum of N1m to free the suspect and threatened to detain him at the Iddo Police Station if he did not comply.

According to PUNCH, an eyewitness, who spoke on condition of anonymity, said one of the suspect’s friends called the police station and discovered that the men were imposters.

He said, “The fake policemen came to AB Chillies at Iddo on Saturday night to arrest a student. They claimed that they were attached to the Special Anti-Robbery Squad.

“One striking thing about this arrest was that they came with the pictures of the person they wanted to arrest. After all the drama, they demanded N1m to free him or arrest and detain him at the Iddo Police Station. They accused him of being an Internet fraudster. They told him he would go to jail if he did not cooperate with them.

“After hearing that they were from Iddo, one of his friends, who was with him and was familiar with the station, called so that those he knew could speak with them.

Youths on rampage in Imo community after suspected internet fraudster…

Ogun man arrested for stabbing friend to death over $150

“He asked if they knew the policemen; the person he spoke with pleaded for a few minutes to find out. After some minutes, he called back and said he did not know anyone bearing those names at the station. They came to arrest them afterwards.”

Spokesperson of the FCT police command, DSP Josephine Adeh, who confirmed the incident, however, said investigation was ongoing into the case.