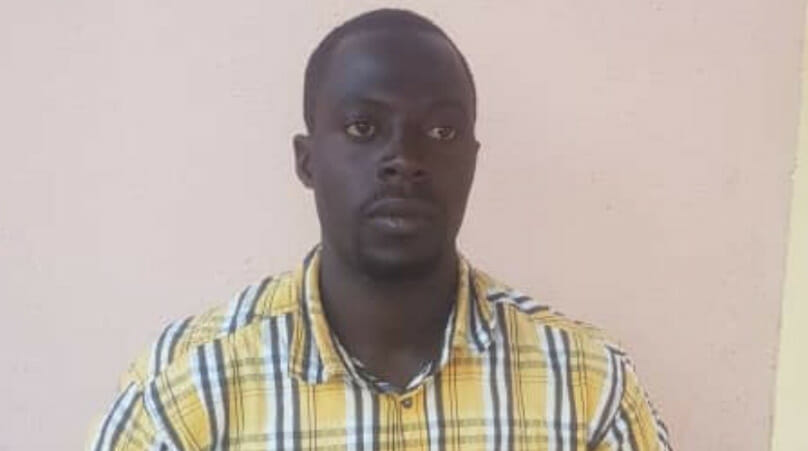 This was revealed in a press statement issued on behalf of the State Commandant, Mohammed Sanusi Bello, by the command’s Public Relations Officer, DSC Mohammed Tukur Abdara.

Al-Mustapha 35, who lives near Abattoir in Katsina city, works as a security guard for the enterprise, according to the statement.

The suspect, while being interrogated, confessed that this was not his first time, as he has stolen the sum of N300,000 before from the same office with which he purchased a motorcycle.

“Almustapha Lawal Iro ‘M’ 35 years of Abattoir near Janbango in Katsina Metropolis was arrested by our operatives guarding the KEDCO business office for breaking into the cashier’s office where he is serving as a Blue Diamond security guard on 24th November. During the investigation, the suspect confessed to having stolen N300,000 from the same office two weeks before his arrest and he used the money to buy a used Boxer Motorcycle (BAJAJ) for the sum of N240,000.”

In its effort to restore safety back to the state, the State Commandant warned criminal element to stay off the state, as its operatives are daily on the prowl to fish out anyone found breaking the law and bring them to book.

Bello also appealed to people in the state not to relent in providing security agents with vital information about criminal activities in their neighbourhood.