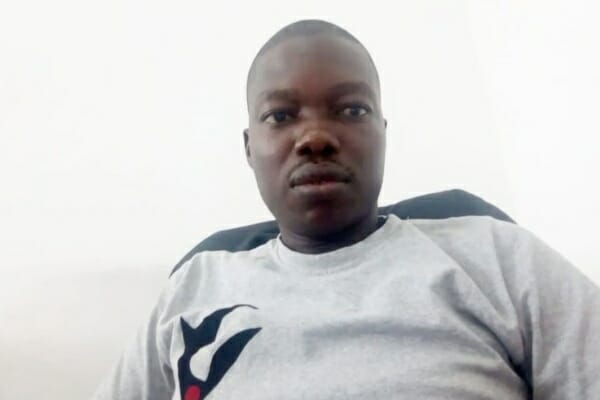 The Nigeria Police Force headquarters in Abuja has ordered the immediate transfer of the investigation into the murder of Timothy Adegoke, a master’s student at Obafemi Awolowo University in Ile-Ife, Osun State, which allegedly occurred at the Hilton Hotels and Resort in Ile-Ife.

Already, the hotel’s owner, Chief Ramon Adedoyin, and six employees had been arrested in connection with the tragedy.

It had been reported that there were moves by some people to press for the transfer of the matter to Abuja.

When contacted, the spokesperson for the state police command, Yemisi Opalola, said she had not been briefed on the matter.

However, a source close to the police command, who spoke on condition of anonymity on Friday, told the Punch that a signal had been received from the Force Headquarters, asking that the matter be transferred.

Sequel to the order, the source said the suspects would be moved to Abuja any moment upon completion of the necessary documentation.

The source said, “The command is not hiding anything. But we have been directed to transfer the matter and after necessary documentation is completed, the suspects will be moved to Abuja.”

In his reaction, Naim Adekilekun, the counsel to the Adegoke family, said he was told that Force Headquarters had taken over the investigation into the matter.

Adekilekun however demanded that the matter must be returned to Osun State Police command for its investigators to complete the probe into the death. He said, “I have been informed. But we don’t want the case transferred. It has to be transferred back.”

Meanwhile, counsel to Adedoyin, Mr Abiodun Williams, in his reaction to the development, said his client was innocent.

He said, “We are not bothered. Let the case be taken to anywhere. Chief Adedoyin is 101 per cent innocent. The officers in Abuja cannot do anything better than what Osun State Command had diligently done.”