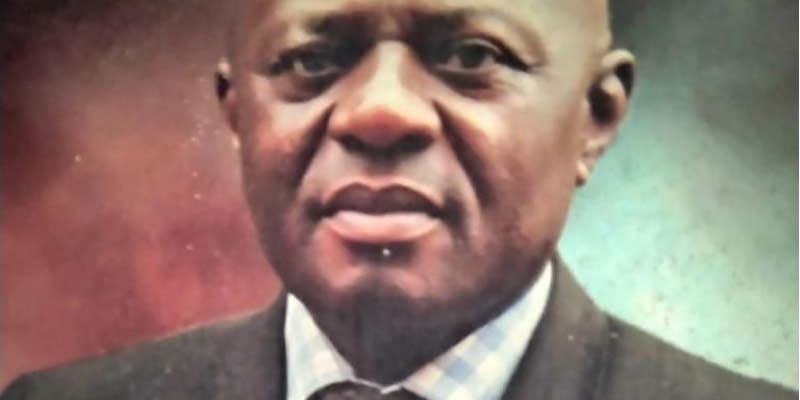 Businessman butchered to death by unknown assailants in Delta

According to Ika Weekly Newspaper, the deceased said to be a former bookseller of the famous Mkpado Bookshop, was butchered to death in the early hours of Wednesday, November 24.

Mkpado’s killers were said to have stormed his residence along old Lagos-Asaba Road, Agbor at about 2am on that fateful day.

One of his tenants was said to have noticed some strange movement in the compound and made effort to accost one of the intruders, but unknown to him, the group of men were armed with dangerous weapons. 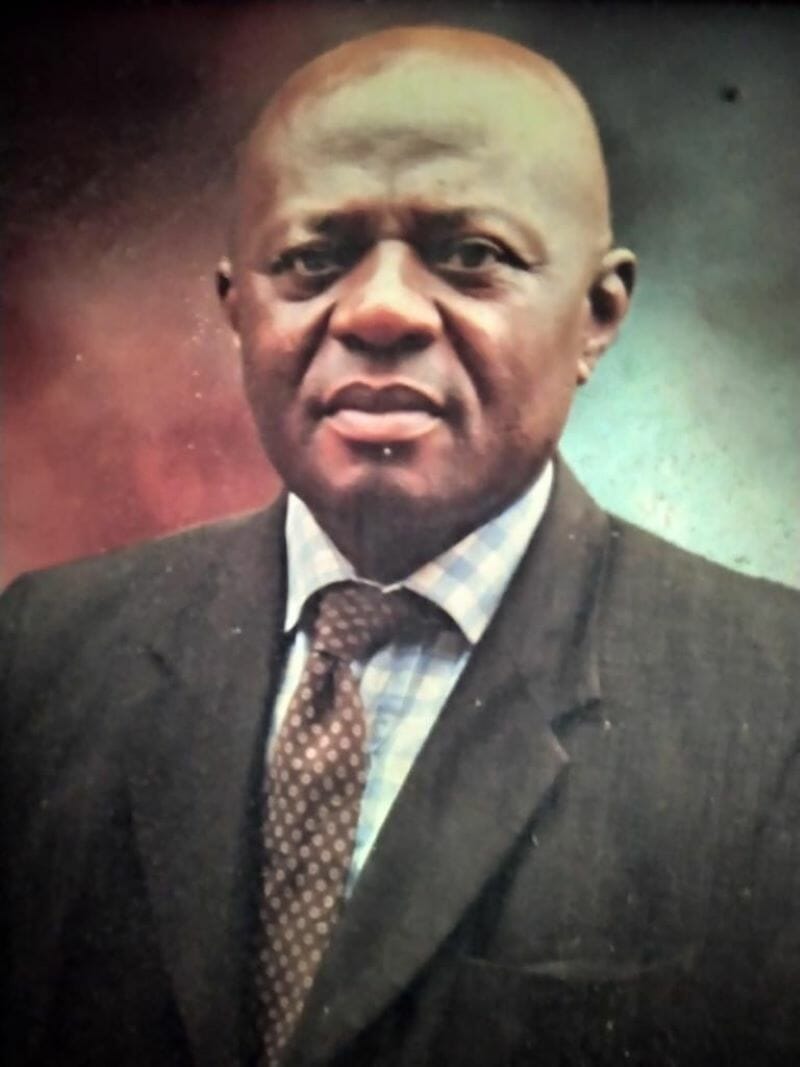 “It was in the process of manhandling the tenant that Mkpado opened his door to know what the matter was and he was immediately attacked by the hoodlums with machete, axe and was finally gunned down,” the report said.

Late Mkpado was rushed to St. John’s Catholic Hospital, Boji-Boji Owa where he passed away.

Meanwhile, controversy surrounds his death as many suspect it to be a case of assassination as the hoodlums made away with only phones and laptop to make it look like a robbery attack.

The news of his death shocked many who knew him and left them wondering why late Mkpado who they described as a peace-loving man should be killed in such a gruesome manner.

Late Mkpado who hailed from Isikpo in Ideato North Local Government Area of Imo State was a well-known committed member of the Catholic Charismatic Renewal of Nigeria of His Glory Prayer Group of St. John the Baptist Catholic Church, Agbor, where he was said to have ministered the evening of the day before he was murdered. 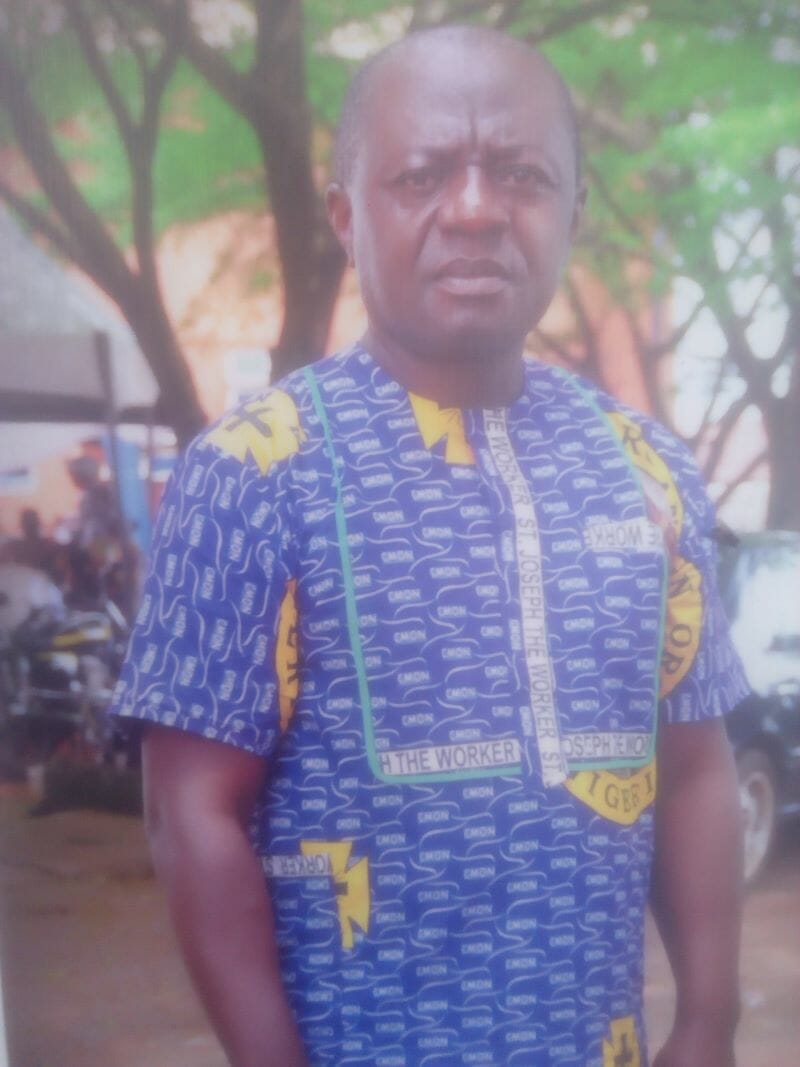