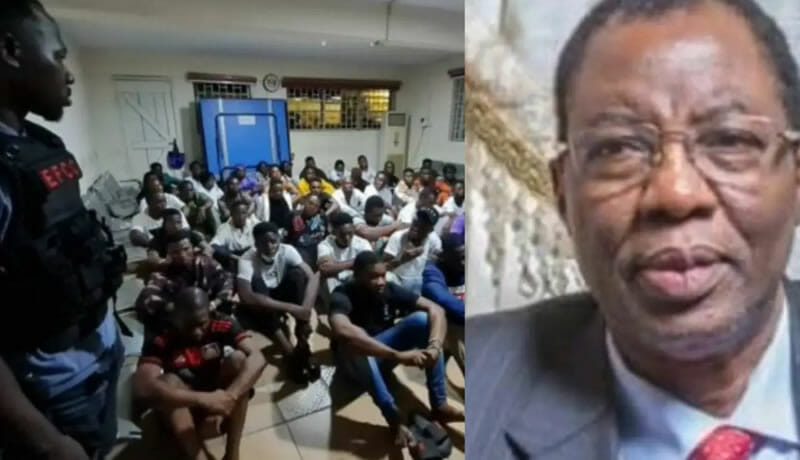 The Economic and Financial Crimes Commission has spoken on the raid of Conference Hotel in Abeokuta at the weekend.

The operatives of the Lagos Command arrested 60 suspected internet fraudsters, he said.

Items recovered from the suspects at the point of arrest include exotic cars, electronic devices, laptop computers and mobile phones.

The suspects will soon be charged to court, Uwujaren said. 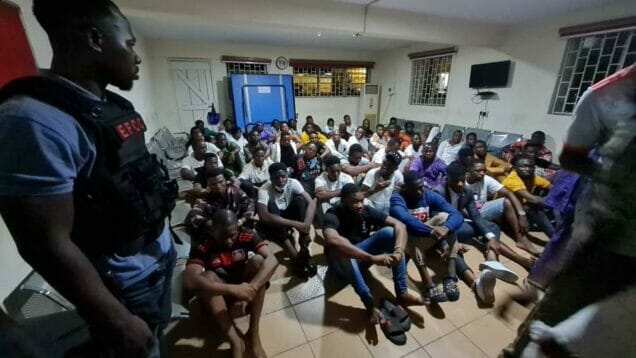 The arrests and the storming of the hotel, amid gunfire, created some ruckus at the weekend.

The agency’s operatives were accused of breaking into rooms and shooting indiscriminately, such that some innocent lodgers panicked.