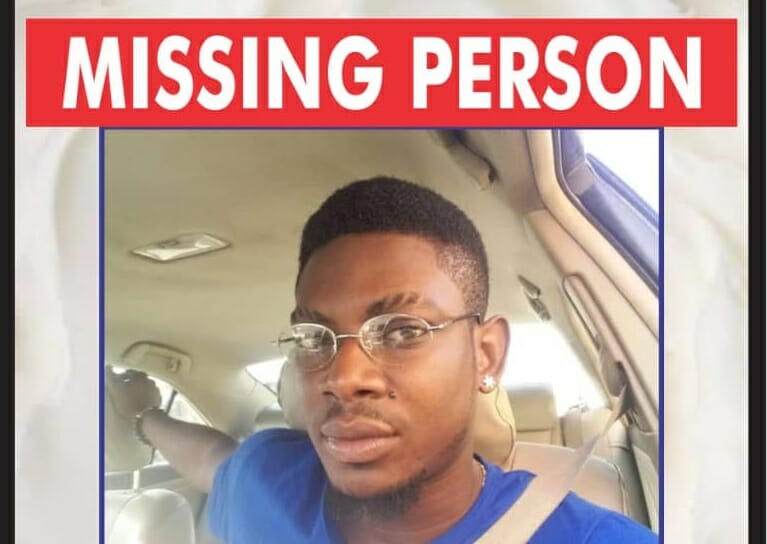 Marvelous Eguabor’s family and friends declared him missing after he disappeared for days.

The young man who is dark in complexion with a birth mark on his face, speaks English and Esan fluently.

According to Eguabor’s older brother who reached out to reporters, a missing person report has been filed at the police station. Anyone with useful information should kindly call 08069790217 or report to the nearest police station. 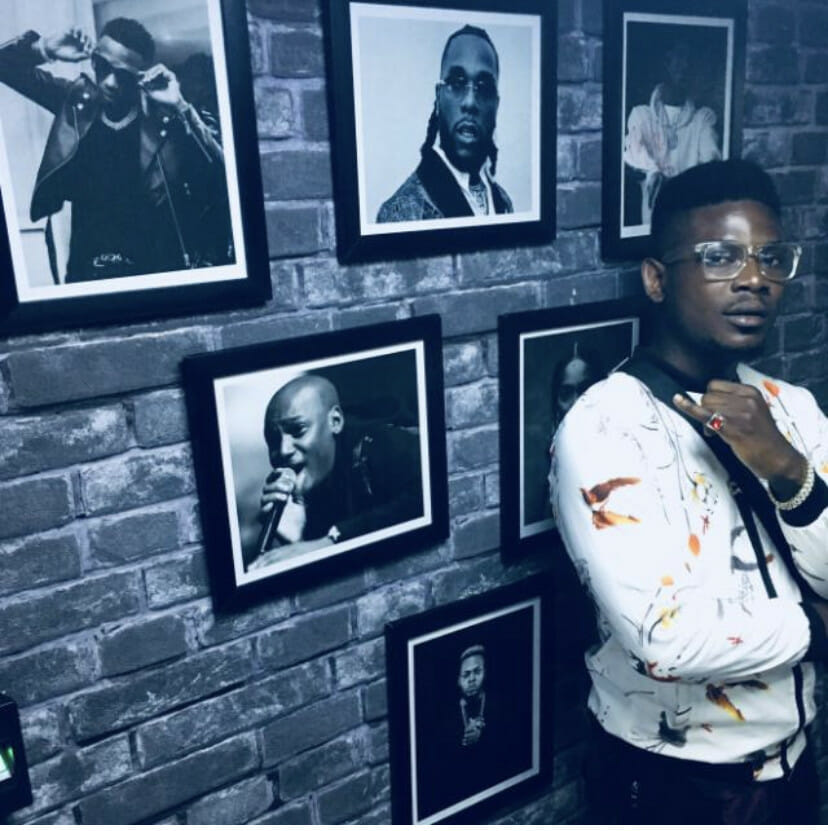 U.S Mom missing for a week is found dead in car, her 5-month-old son…

In other news, Leye Ibiwoye, an Ogun-based businessman, went missing on Friday while travelling on the Ilesha-Akure Expressway, leaving his family bewildered.

Leye was reportedly on his way to Akure, Ondo State, for a church outreach when the tragedy occurred.

According to sources, the victim had a stopover at the Osun State town of Ikire.

However, near Erin-Oke, when he last talked to his family, the truck he took from Ikire to Akure had a breakdown.

Tobi, his brother, told Punch Metro that the family tracked his phone but that all attempts to locate him were futile.

He said, “He travelled from Ibafo, Ogun State, on Friday around 1pm, but he didn’t go through a straight bus. He took a bus to Ikire and later boarded another vehicle from there to Akure.

“A few hours later, his in-laws called his phone; it rang out several times before it stopped ringing. We were alerted on Saturday that he didn’t get to Akure and that was how the whole search for him started.

“The church programme started two weeks ago; he wanted to attend the round-up of the programme slated for Saturday and Sunday. It was postponed till Monday, but he still decided to travel anyway to stay with his in-laws.