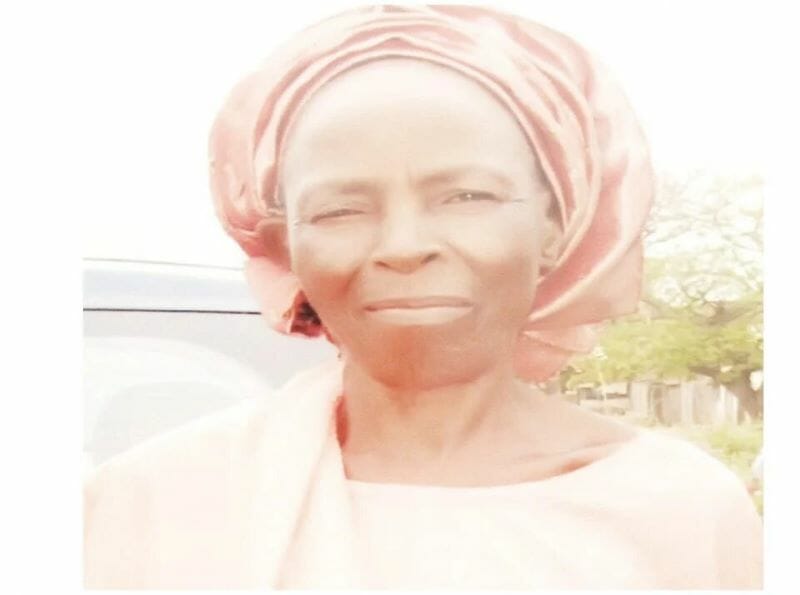 The family of late Mrs Veronica Dare, a member of the Deeper Life Bible Church in Iwaro Oka, Akoko South West Local Government Area of Ondo State, said some parts of her body were removed by her killers.

WITHIN NIGERIA had reported that the woman was killed on Sunday by suspected ritual killers in Iwaro Oka while she was going to clean the church in preparation for the Sunday service.

A son of the deceased, Mr Boniface Dare, who spoke on behalf of the family, called on security agencies in the state to expose the killers of their 78-year-old mother.

He said, “She was a devoted Christian; she used to go to the church to clean the church every Sunday by 5am. Her oesophagus and other body parts were removed by the killers.

“We want justice; we want to appeal to the state security agencies to expose the killers of our mother and bring them to book.”

According to PUNCH, a police source hinted that the deceased might have been killed inside the church before she was dragged outside where her body parts were removed.

“There were bruises all over her body, which showed that it was after she was killed inside the church that they brought her lifeless body out to take away some parts,” the source added.

Update: Suicide note of Kenyan woman who poisoned her 2 daughters,…