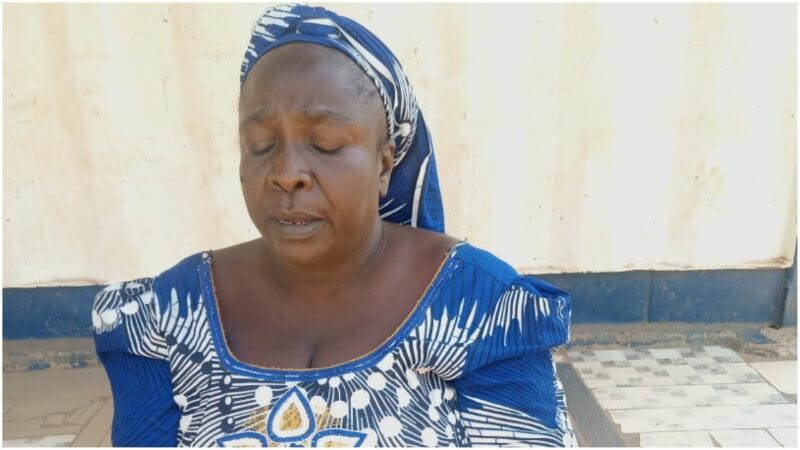 The women leader of the Internally Displaced Persons, Durumi camp, Garki Abuja, Mrs Liyatu Ayuba has narrated how she became a midwife in the camp following rejection of their pregnant members in government hospitals.

Ayuba, who was displaced from Borno State after the Boko Haram insurgents killed her husband in 2015, revealed that she has successfully assisted in delivering about 125 children in the camp.

Speaking with DAILY POST in the camp, Ayuba alleged that the National Hospital, Abuja, and other government medical facilities had denied their pregnant members access to medical care following their inability to pay bills.

She narrated how a lady in the camp who needed a cesarean section died in the National Hospital after they were unable to pay for the operation.

“Few years ago, a lady came to this camp and she was 7 months pregnant. She came barefoot with only a wrapper and she didn’t have a bacha (hut) so she was squatting on another person’s own.

“The next three days, she was in labour and we took her to the National Hospital in Abuja here and we were told to bring 100,000 but we told them that we do not have such money that they should please try and save her life.

“They said they can’t do anything, that we IDPs are disturbing them. That was how the woman and her baby died in the hospital. They even refused to release the corps for us because we could not pay,” the disclosed.

According to her, she was angered by the incident which prompted her into midwifery to save the lives of other women in the camp.

“I learnt how to be a midwife from my grandmother. I started delivering babies on January 2, 2015, so from that year till date, I have delivered a total of 125 babies in this camp,” she stated.

The women leader added that she has been sensitizing households in the camp to embrace family planning due to lack of funds to train the children.

“I have been telling them that people who have four to five children should do family planning because we are facing a lot in this camp, we are not collecting salary.

“And these children are not going to school and women keep getting pregnant. God will hold us responsible for the children that we are bringing to this world without training them,” she noted. 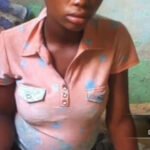