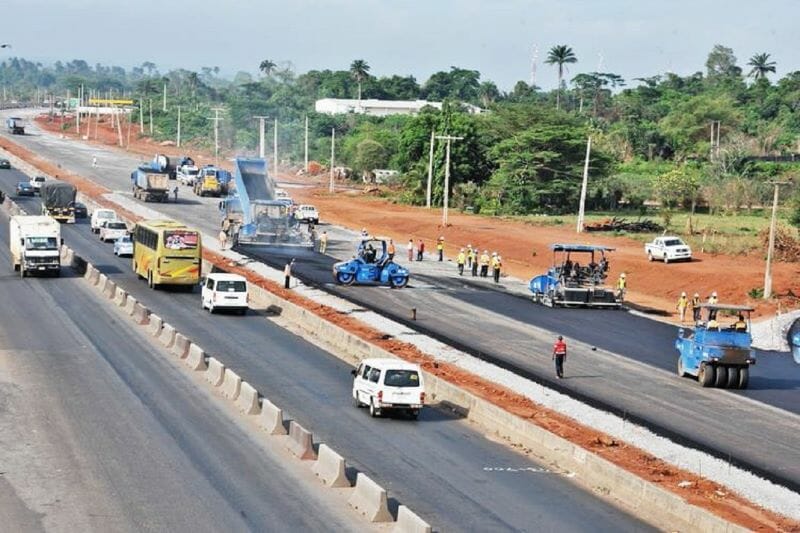 Trucks ram into each other, driver, one other die in Ogun

Two people were killed on the Lagos-Ibadan expressway on Wednesday after two trucks collided in the Lenuwa axis, adjacent Jaro Company.

Babatunde Akinbiyi, spokesman for the Ogun State Traffic Compliance and Enforcement (TRACE) Corps, said that the two articulated lorries were traveling inbound to Lagos when the incident happened at 10.25 a.m.

According to Akinbiyi, the collision included a Hanvan lowberg with the registration number WDE 79 XB and another truck filled with stone but without a license plate.

“While the Hanvan lowberg truck was trying to make a detour to the the right, the loaded granite truck from behind, due to break failure, lost control of the truck and rammed into it on the drivers side, causing fatality, as a result of the impact,” Akinbiyi stated.

He added that the motorboy in the granite-laden truck, which caused the crash, survived; “but the driver and one other person died.”

He stated that the lifeless bodies of the victims were deposited at the morgue of Olabisi Onabanjo University Teaching Hospital (OOUTH) Sagamu, adding that the two trucks were handed over to the police in Sagamu.