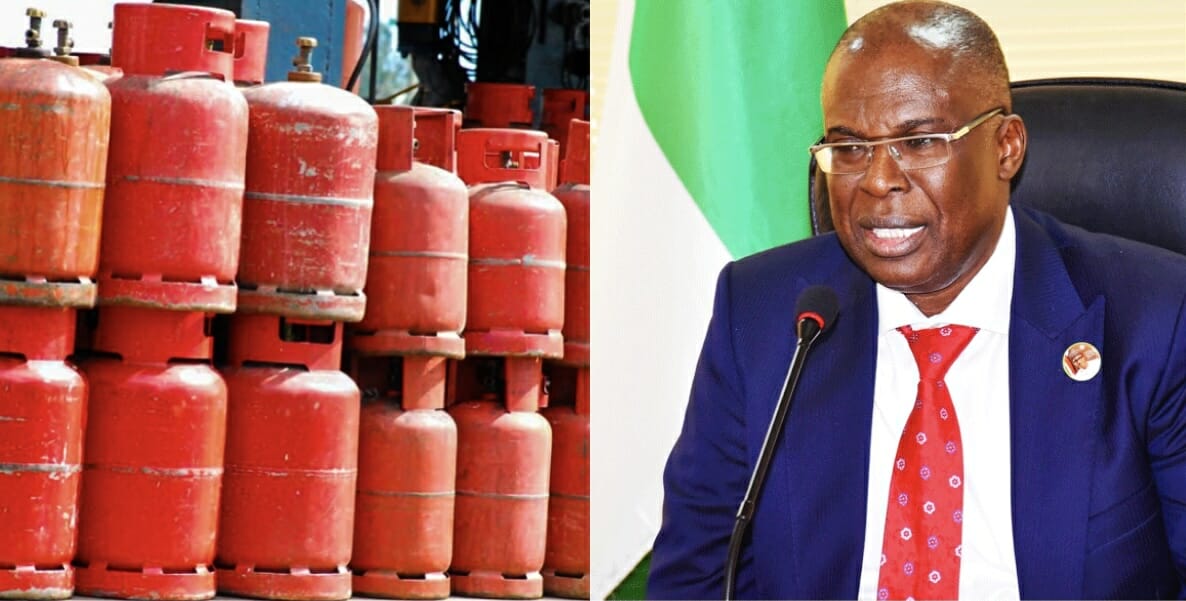 Minister of State for Petroleum Timipre Sylva indicated that gas pricing was now a major threat to the supply and affordability of gasoline in Nigeria, and that the government was working on gas financing options to mitigate the price rise.

“The federal government was leveraging the gas pricing framework and the Central Bank of Nigeria (CBN) gas development fund to create an appropriate funding model to support gas offtake, particularly among vulnerable groups,” the minister said on Saturday at the commissioning of a gas plant in Katsina.

Butane Energy Company constructed a Liquefied Petroleum Gas (LPG) facility with a capacity of 100 tonnes. Mr. Sylva added that the plant would be built at a time when the government is implementing numerous initiatives addressing gas supply, accessibility, and cost.

Sani Gwarzo, the Ministry’s Permanent Secretary, represented him during the occasion.

The minister added that smaller countries with fewer gas reserves than Nigeria such as Kuwait have higher per capita consumption of gas due to their investment in gas infrastructure.

He urged Butane Energy to make their plant a role model of LPG depots by deploying technology to drive market penetration, creation of financial instruments to incentivise off-take of its bottled gas.

“And also investment in human capital development to attract and retain a resilient workforce and operation in a globally acceptable and responsible manner,” he said.

Butane Energy chairman, Isah Inuwa, said the aspiration of the company under the first phase of the investment programme was to have five plants in Northern Nigeria.

The governor of the state Aminu Masari who inaugurated the plant said there was a need for a lot of sensitisation for people to understand that gas is cheaper and cleaner energy to use.

Mr Masari called on stakeholders to devise means of making the initial purchase of gas facilities such as the cylinder and the hose affordable.

He promised all investors that were willing to invest in the state of his administration’s support. 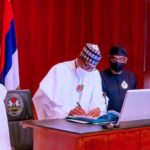 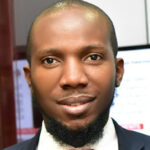