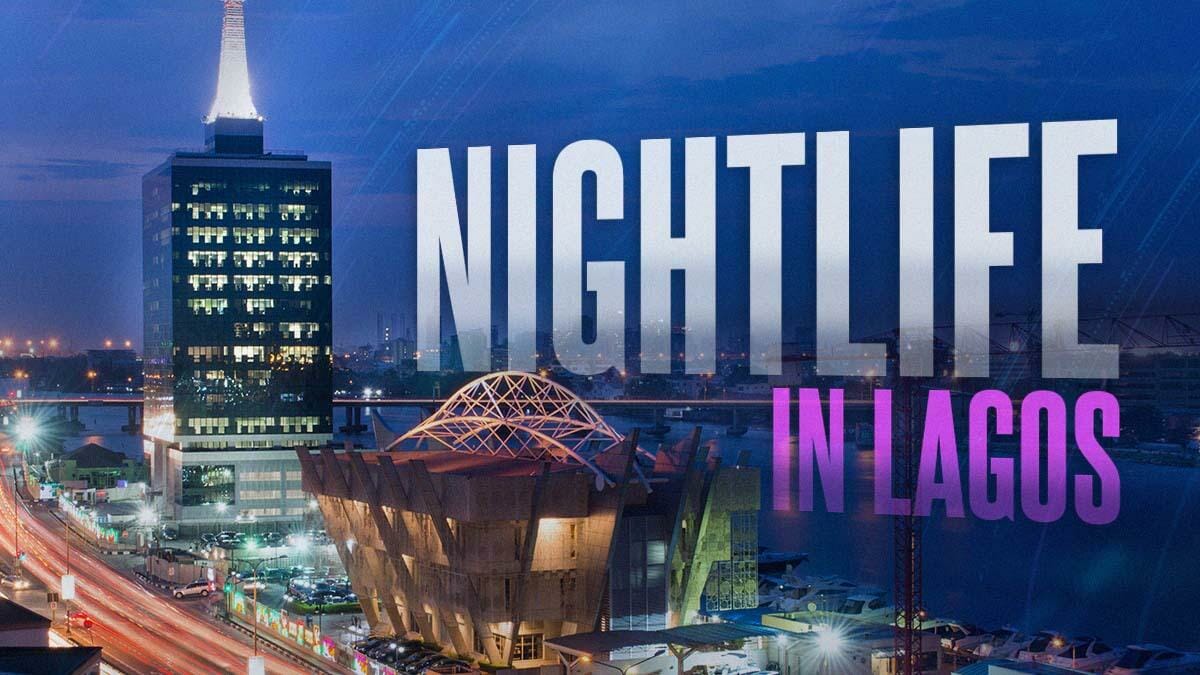 Over the past decade, the Western World has been hearing exponentially more about Lagos City, the six-largest metropolitan area on Earth. It is now not only one of the most important cities in Nigeria, but it holds the same status regarding the entire continent of Africa. Moreover, it is a top cultural and economic hub, known for its excellent trade routes and exponential growth. That said, recently, it has become an increasingly alluring tourist destination, even though it did not get initially designed to be one. Today, this mega-city melds tradition, modern architecture, a lively character, and loads of diverse content. Government projections are that by 2026, its hospitality sector will employ over 134,000 people and that this sphere will contribute to the country’s GDP with $3.4 billion.

The main appeal of Lagos City to foreigners is to experience its hectic lifestyle, beach resorts, and bustling nightlife. The latter is of particular note, as this city is home to hundreds of exciting lounges, hangouts, and clubs that come to life once night falls. Below, we look at a few terrific activities anyone visiting Africa’s most populous city should consider when out and about on its streets past sunset.

Gamble at the Federal Palace

Nigeria has only a few land-based casinos, predominantly located in Lagos state. The Federal Palace Hotel and Casino in Victoria Island, Lagos City’s commercial district, is without a doubt the country’s top gaming establishment. It is a five-star resort that features a 146-room hotel and a casino floor that boasts over one hundred high-end slot machines and several live table games. The latter category includes American roulette, Casino Hold ‘Em Poker, and blackjack. Naturally, twenty-one action offers the best odds of players’ profiting, that is, if they adhere to blackjack easy to follow winning tips, meaning memorize a chart that lowers the game’s house edge, so it provides almost 50/50 odds. The Federal Palace also has some of the best dining options on Victoria Island. These include on-premises spots like the Ancestors Spirits & Wine Bar and the Explorers Restaurant.

Found at 234B Adeola Odeku Street in Victoria Island, the Escape Nightclub is what many believe is the most buzzing place in Lagos City, the best option to grab a drink, hang out with friends, or bust some moves on a dance floor. It is a spot where top Nigerian celebrities gather, boasting beautiful décor and outstanding live entertainment. Guests are often critical about the staff letting too many people in, overcrowding the joint, and making movement difficult. However, virtually everyone praises its reasonable prices, delicious cocktails, and quality DJ sets.

Go to a Party at Club Quilox

While the Escape Nightclub caters to pretty much everyone, Club Quilox, also on Victoria Island, is a bit more luxurious venue, targeting a bit higher-end clientele. It opened its doors in 2013 and is a passion project for Lagos entrepreneur and socialite Shina Peller. What sets Club Quilox apart from the competition, aside from its neon interior design, is how it treats VIPs. The club has soundproof rooms with private bottle service for those that can afford it. Quilox runs a free-entry policy, so there is no charge at the door. However, not anyone can get inside, as those with a bit of notoriety usually get preferred treatment. The prices here are generally higher when compared to what Lagos nightclub patrons are accustomed to paying at the city’s other party joints. Nightcrawlers love to close their nocturnal outing at this spot, as it usually fills up from 3 AM on, which ranks as its peak operating hour.

Designed by the Architect Theo Lawson and formerly known as Her Majesty’s Broad Street Prison, Freedom Park is a leisure area and memorial in the middle of Lagos Island. It is a cultural heritage site that doubles as a location for various social events and recreational entertainment. Practically every day, something is happening here, as park activities range from musical concerts to comedy and theater performances. The Lagos Parks and Gardens Agency, the park operator, claims that its goal is to present spectacular programs each month for its visitors. Even if there is nothing on the docket, Freedom Park should be swarming with people and street performers who add to this space’s nighttime joyful and pleasant atmosphere.

Dance on the Beach

Multiple tourist guides list Lagos City as a destination known for its aquatic splendor. Its coastline stretches 853 km, featuring many boastful lagoons, lakes, islands, and beaches. Oniru, Elegushi, and Eleko Beach are likely the most visited private beaches in the city, but also, there are several decent public ones to choose from, offering similar natural beauty. During the summer, virtually all of these are spots of unforgettable parties.

Shelly Schiff has been working in the gambling industry since 2009, mainly on the digital side of things, employed by OUSC. However, over her eleven-year career, Shelly has provided content for many other top interactive gaming websites. She knows all there is to know about slots and has in-depth knowledge of the most popular table games. Her golden retriever Garry occupies most of her leisure time. Though, when she can, she loves reading Jim Thompson-like crime novels. 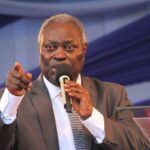 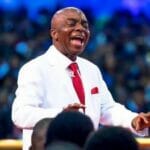 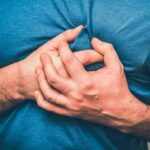 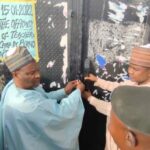 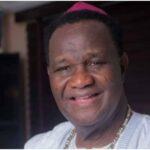