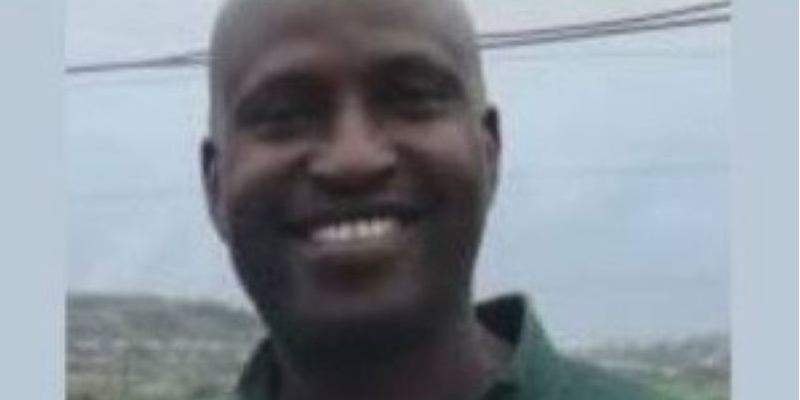 A Nigerian man, Jonathan Eloho Okinedo, who moved to South Africa in 2015 has been found dead after he was abducted.

It was gathered that the 42-year-old DSTV technician, was lured by the kidnappers with a job offer.

A client called on Saturday morning, Dec. 4, at about 6:45, to ask for a technician to fix a decoder.

Subsequently, Okinedo, who is from Delta State in Nigeria, left for the Senzokwethu Secondary School in H Section Ntunzuma on the dame day to meet the client.

His family received a call from his cellphone later the same day and Okinedo informed them that he was held against his will and the kidnappers were demanding R2000 (N52,000) for his release. 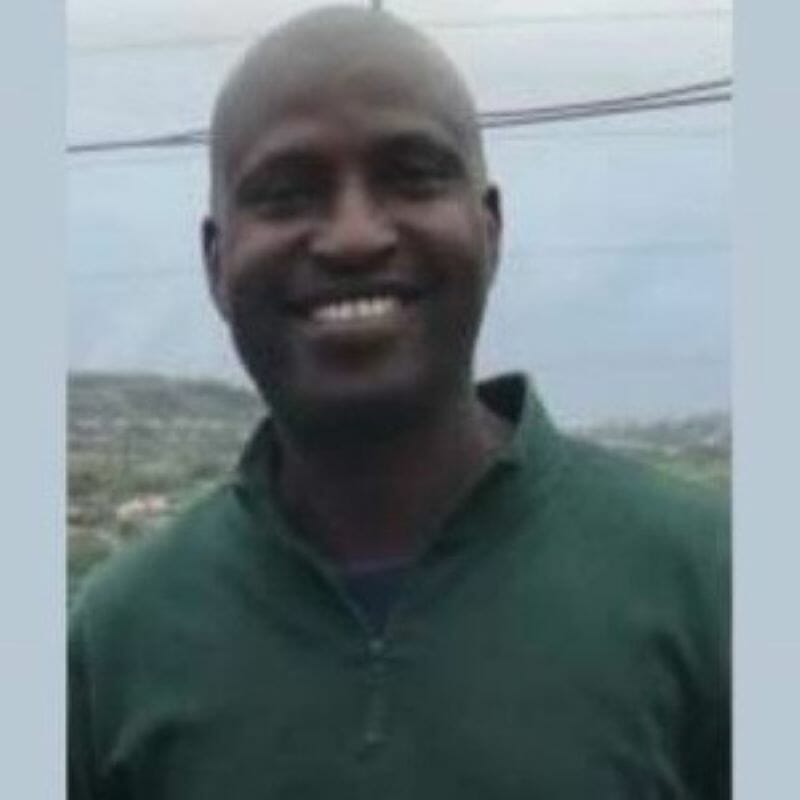 The family negotiated the amount to R500 (N13,000) and the money was transferred. The victim was allowed to speak to his family for a few minutes before the call was abruptly disconnected. Both phones were then switched off.

On Sunday morning, Dec. 5, the kidnappers called the family from a new number demanding R5000 (N130,000) for the release of the victim.

The family explained that they could not transfer that amount via e-wallet and the amount of R1500 (N39,000) was agreed upon. When the transfer was done, the kidnappers switched off the phone. They still did not release Okinedo.

The body of Okinedo was discovered near a bush in Newlands – Kwazulu Natal on Wednesday, Dec. 8, with gunshot wounds to the head. He was identified by his brothers at a state mortuary.

Investigation into Okinedo’s kidnap and murder is ongoing.