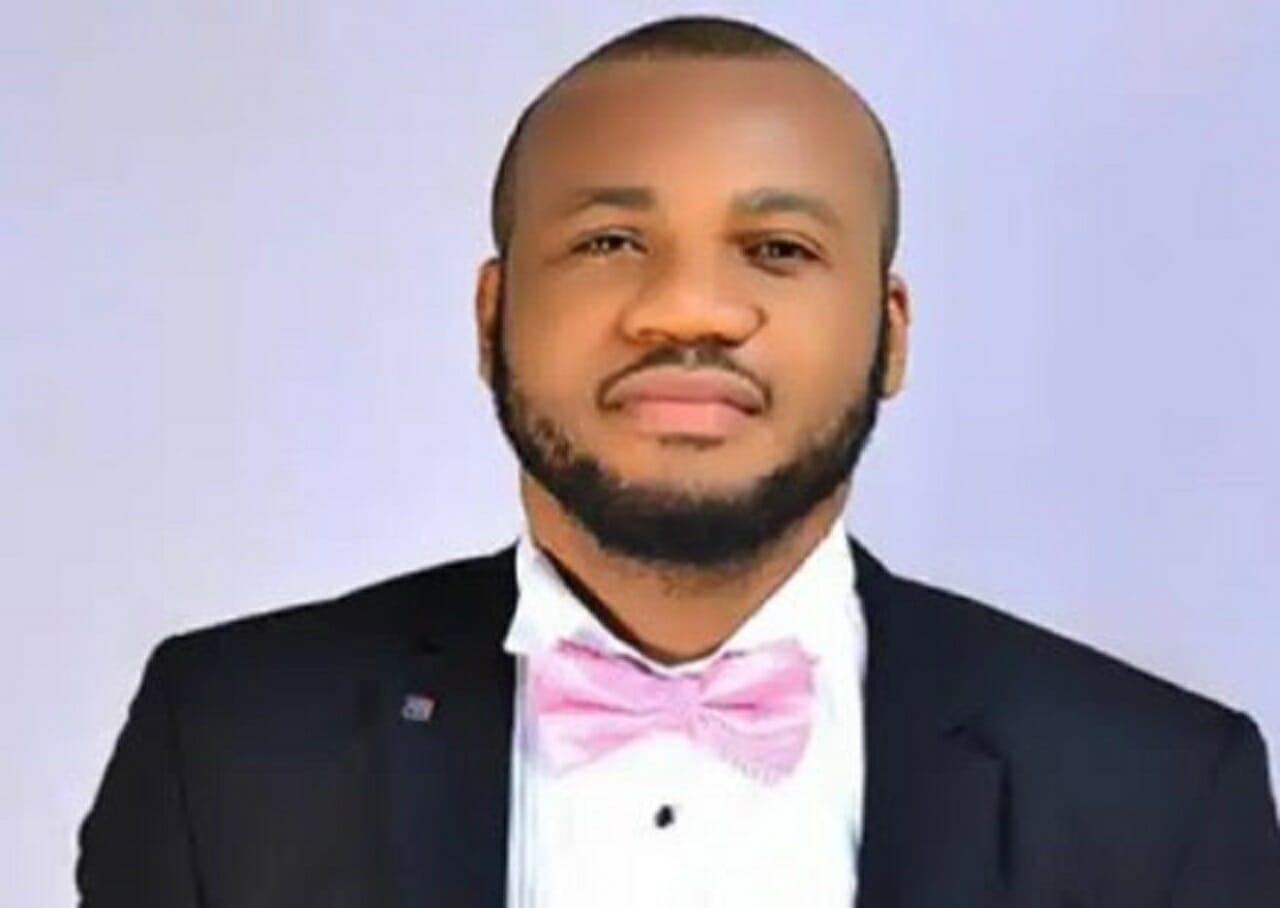 The tenant who allegedly murdered staunch supporter of President Muhammadu Buhari, Kenechukwu Okereke has been arraigned in court and also remanded in prison custody.

Recall that Kenechukwu Okereke was popular for speaking against the End SARS movement.

Last year, he sued a number of celebrities, pastors, and groups who supported the End SARS protests

Unfortunately, his wife announced last month that he has been killed by a former tenant in Nkpor, Anambra state (read here).

Chiadikobi Nnadi, 29, has been arrested over Mr Okeke’s death.

Nnadi allegedly led a gang of six young men to attack Okeke in his house. They then macheted him, poured fuel on him, and set him ablaze.

The Anambra state police command’s spokesperson, DSP Toochukwu Ikenga said Chiadikobi Nnadi has been remanded in prison after being arraigned on Thursday, Dec. 9.

Ikenga said: “The suspect, one Chiadikobi Nnaji, ‘M’ Aged 29 years implicated in the brutal murder of Kenechukwu Okeke has on 9th December, 2021 been charged to court and subsequently remanded in a correctional facility in Anambra State.

“Recall, following the murder incident that took place in Nkpor on 28th October 2021, which also trended on the social media, the Commissioner of Police, Anambra Command, CP Echeng Echeng had then ordered the immediate arrest of persons linked to the murder. The order resulted in the investigation and arrest of Chiadikobi Nnaji.

“The CP thanked members of the public, especially family members of the deceased as well as their well wishers for their various support which led to the arrest of the suspect. The CP also assures that the Command will always live up to expectation in the discharge of its statutory responsibilities.”