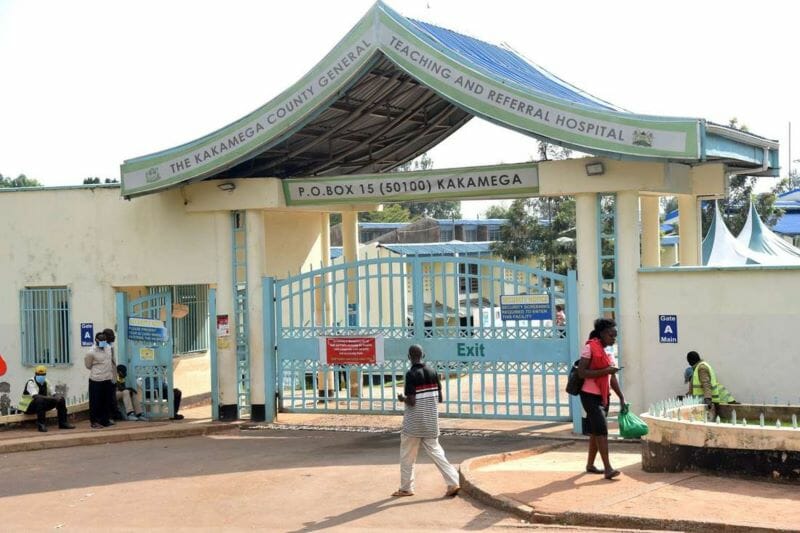 A 56-year-old man has reportedly been beaten to death by his three sons who accused him of breaking into their house to steal a smartphone they jointly own in Kenya.

The incident occurred at Shikangania village in Lurambi Constituency, Kakamega County after the boys (two high school students and one primary school pupil) invited their father for a funeral arrangement meeting in a neighbouring compound.

After beating their father to death, they dumped his body in a nearby bush. The corpse was discovered by two girls who were on their way to school.

Joyce Nanzekho, sister of the deceased said; “The deceased used to reside in Nairobi and had only come home for the funeral of our neighbour who died recently. He was part of the team that was digging the late neighbour’s grave when his sons called.”

The boys’ grandmother, Leonida Keya disclosed that they came to her house to eat on the day of the incident but did not inform her of what they had done to their father.

Keya said; “This incident has shocked me. I have stayed with these boys since their parents separated but I have never imagined they could kill their father.”

Kakamega OCPD David Kabeya who confirmed the incident revealed that the three siblings have been arrested and are being held at the Kakamega police station.

Kabeya said the boys will remain in custody while the police continue their investigations.

While the body of the deceased is currently being kept at Kakamega Referral Hospital morgue, the family has appealed to the police to allow the three sit for their end-term examinations while in custody.