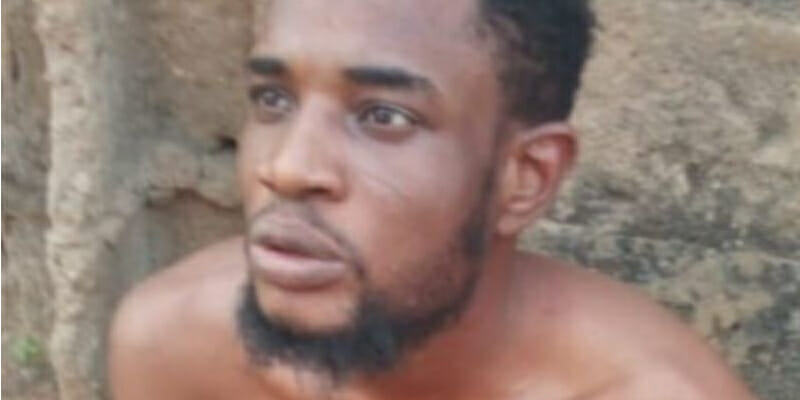 25-year-old Muhammed Abubakar has been arrested for allegedly assaulting an officer of the Nigeria Security and Civil Defence Corps (NSCDC) and attempting to defraud a POS operator and filling station attendant in Ilorin, the Kwara State capital.

The spokesman of the NSCDC in the state, Babawale Zaid Afolabi, who disclosed this in a statement in Ilorin said the suspect was arrested on Saturday, Dec. 11.

Afolabi said the suspect committed the offence at the Amoyo area of Ilorin.

The statement reads: “On Saturday 11/12/2021, we received a distress call at our Amoyo division over a case of assault, attempted fraud and stealing by trick levelled against one Muhammed Abubakar, 25, who was accused to have made attempt to defraud a filling station attendant Abdulraheem Nafisat of a sum more than N50,000.”

He added that the suspect bought fuel and yoghurt products in the filling station and also asked the attendant to transfer the sum of N50,000, to his account. 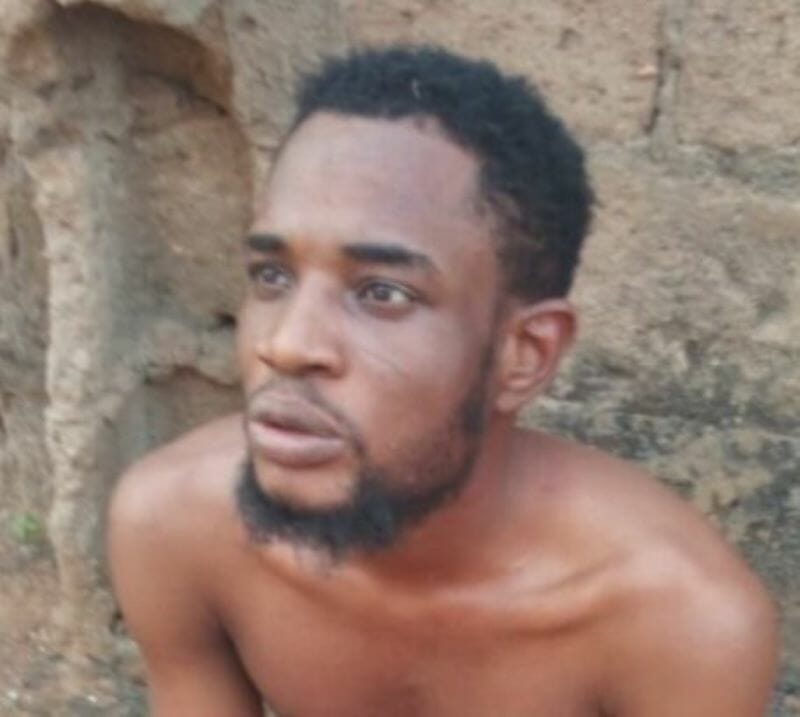 The suspect was expected to pay cash to the POS operator which he declined and made an attempt to leave the filling station without making all the necessary payments.

The POS/filling station attendant later raised an alarm which attracted officers of the NSCDC and the man was later picked up.

He reportedly assaulted one of the NSCDC officers during the course of an investigation.

Further interrogation revealed that the suspect was a serial fraudster, who had earlier defrauded a hotel receptionist and also one supermarket attendant.

The State Commandant, Iskilu Ayinla Makinde, has called for full-scale investigations after which the suspect will be charged to court.